Wheesung attacked on stage, too 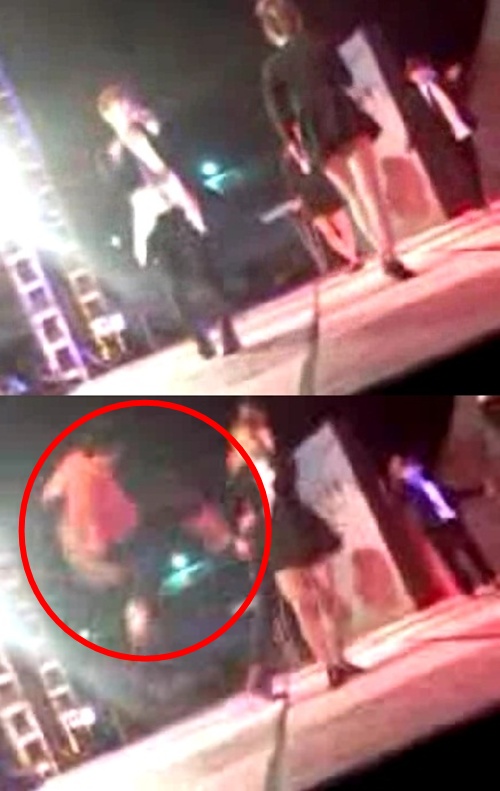 Now this is getting ridiculous.  Apparently in light of Taeyeon‘s incident the other day, news of a similar occurrence involving Wheesung came to light.  At a performance for a local broadcasting company on April 8th, Wheesung was just hitting the chorus of his song “With Me” when a man walked up on stage and tried to take a flying kick at Wheesung.  Here’s a video clip of the incident.

You gotta give Wheesung some major props for handling the incident, he was pretty smooth in avoiding the guy until security intervened and dragged him off stage. It is disturbing that these incidents are occurring though, there is no way that these people should’ve been able to get on the stage to begin with.  It’s actually a blessing that nothing really bad has happened so far or that these assailants haven’t had weapons where they could have really hurt someone.  Hopefully safety measures will be increased at venues where Kpop stars are performing proactively, so that no one gets hurt. 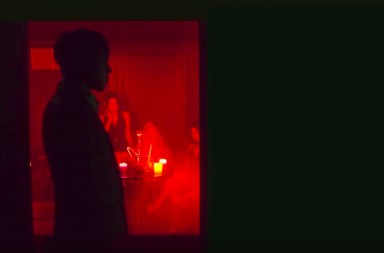 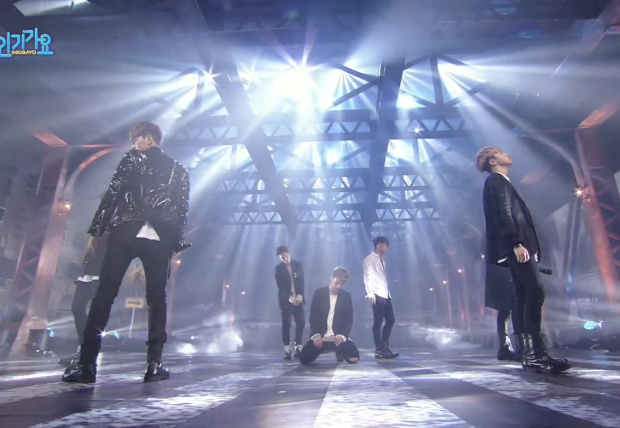