This is not a new question but KPOP has asked it again. This time however, they have turned to the leaders of top Korean dance crews who also happen to have choreographed for the three big Korean entertainment companies (SM Entertainment, YG Entertainment, JYP Entertainment). 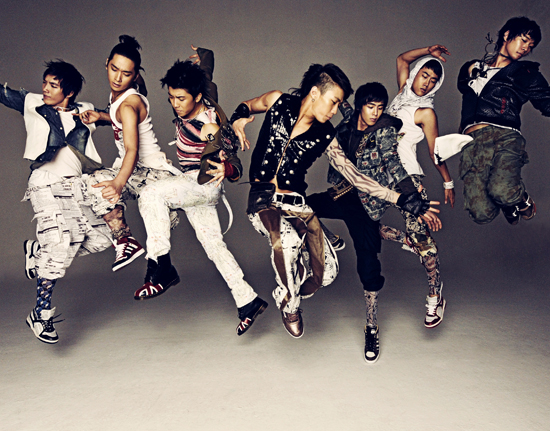 For the women, these choreographers were split between two fantastic dancers: BoA and 2NE1‘s Minzy. As a dancer myself, I have to agree. Both women know how to move and move well. BoA can work it something fierce on a stage. Her technique is flawless and her energy is endless. Crucify me if you want, but Minzy is 2Ne1’s most talented member for sure. She can bring it just as hard as any guy and maintain a feminine prowess.

For the men, the choices the choreographers made were a little difficult to swallow. Apparently, Big Bang‘s Taeyang is the best. Interestingly enough however, Jay Park‘s name was also mentioned. I would have to say, between those two, Jay Park all the way. Taeyang is not a bad dancer by any means but he does the same thing over and over. Not to mention, I’ve seen his stamina weaken more than a few times. As for Jay, he’s more narrow than Taeyang but his acrobatics are a hallmark in KPOP dancing.

But in more interesting news, who do YOU guys think is the best idol dancer?

And reminder: Made In Asia radio show tonight!