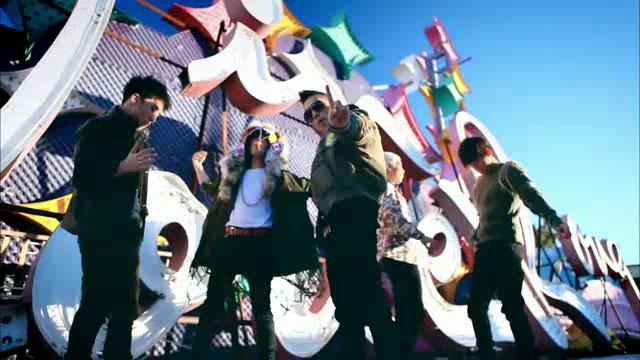 Did you know that the version of Big Bang‘s “Tonight” MV that most of us tuned into via SBS‘ The Big Show 2011 special was the “edited for broadcast” version?  Well, it was.  YG Entertainment has just released the original unedited version that fans at The Big Show Concerts were privvy to, which also included Daesung‘s first starring role in an MV and “bed scene,” oooh.  Check it out.

Oh. My. Gahhhh.  Did T.O.P. seduce Daesung’s girl?  Well, if she was seduce-able, she didn’t deserve Daesungie. My feelings about this is best summed up by the lyrics of “Hands Up”:  “Hey, ho.”  Joking.  Our Daesung is all growed up, but I was a little disappointed… they could’ve flashed some of Daesung’s abs, we all know he’s got them!  I think I prefer the edited version, we get to see more of Big Bang all together.  I do love the extra scenes of Daesung, though. 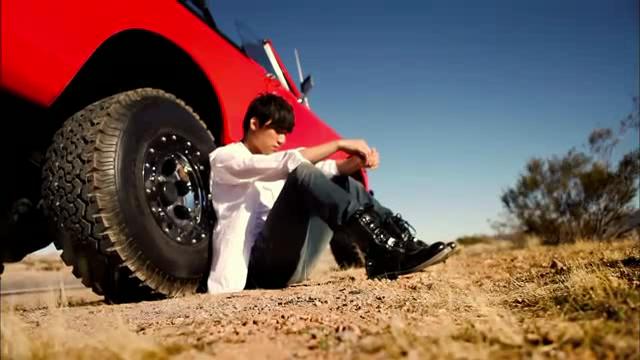