From their beer chugging and hotel room destroying spread for W Korea, Big Bang cleans up their act for GQ. 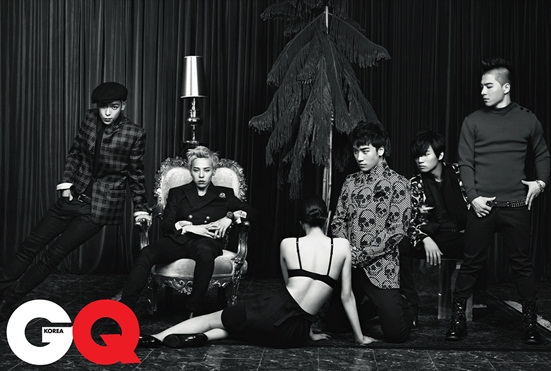 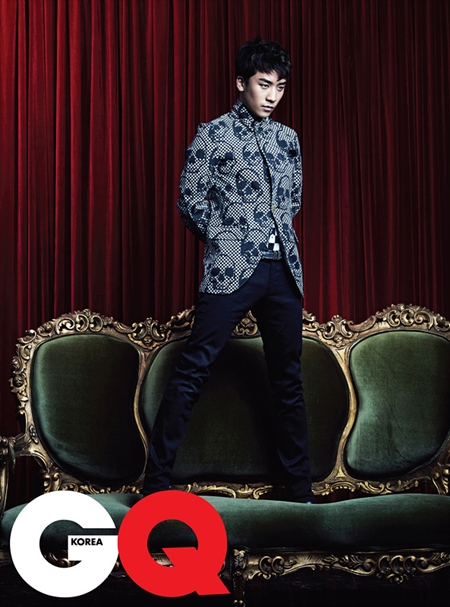 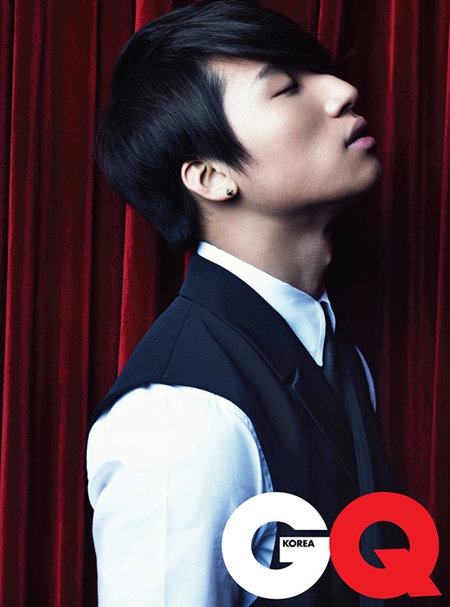 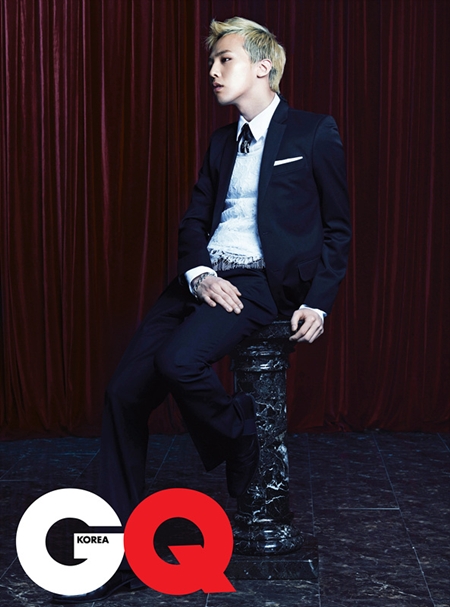 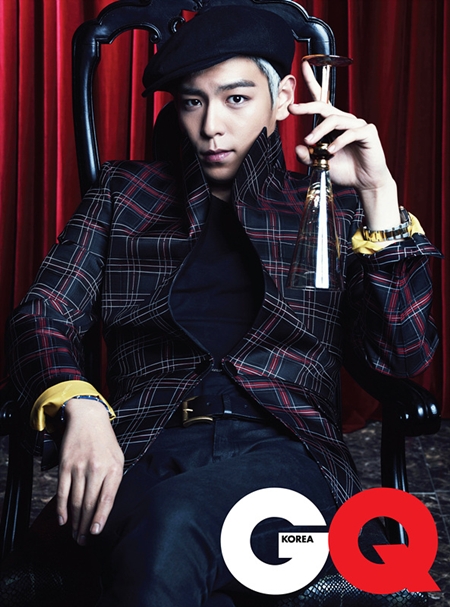 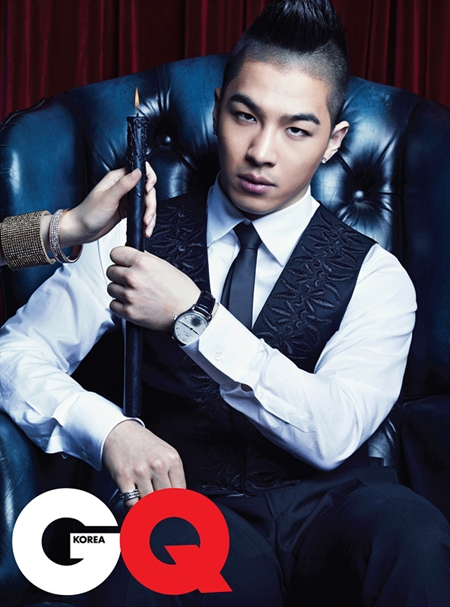 This spread isn’t as much fun as the other. I think Big Bang should do a photoshoot as the male version of SNSD’s mannequins circa “Gee”– Kpop’s Ken dolls?? C’mon, who DOESN’T like that idea?? (Perhaps the concept for their upcoming album? YES PLEASE!)

...and dressed as Barbie's favorite boyfriend!

Here’s what I want to see:

Dae as Malibu Ken (ie. boardshorts on the beach)

Tae as Sailor Ken (so cute!)

TOP as Doctor Ken? (I was going to say Groom Ken or Prince Ken, but thought that Nia and Ashe would have my head…)