IU Sings with her Idol, ZE:A has a Queen, and Hyun Bin Makes Me Giggle

Per usual, there’s way too much going on in the world of KPOP. Here are some things you may have missed: 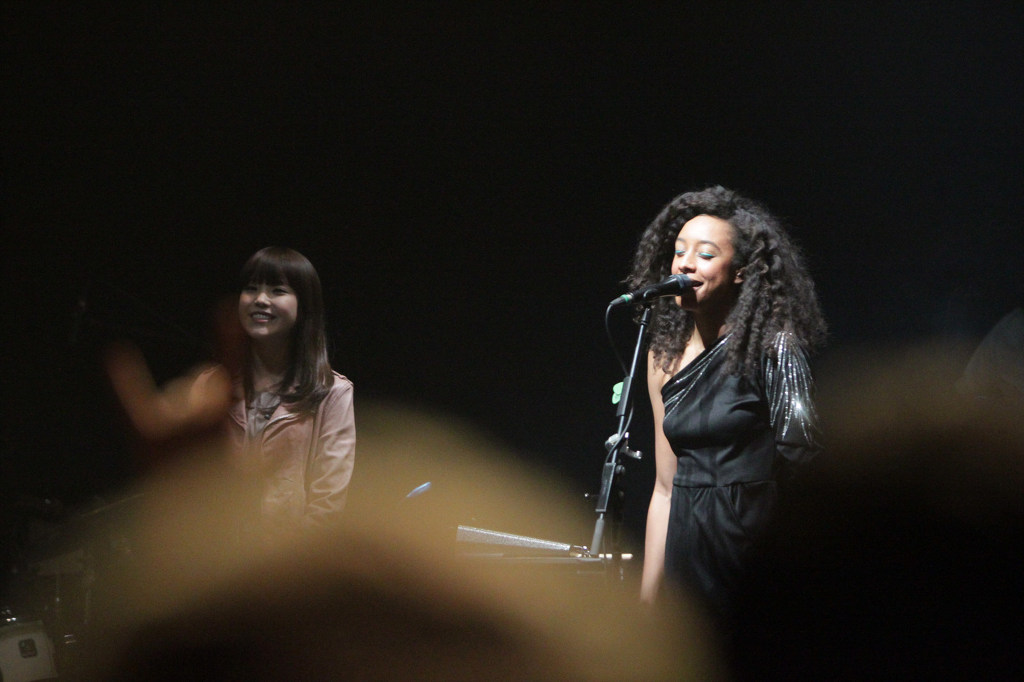 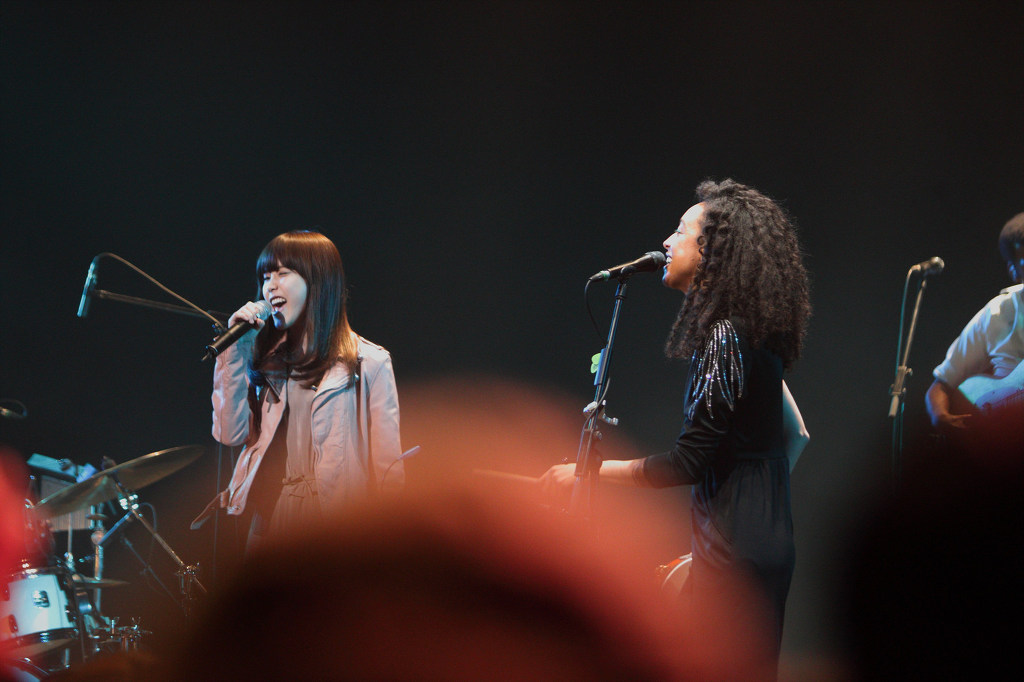 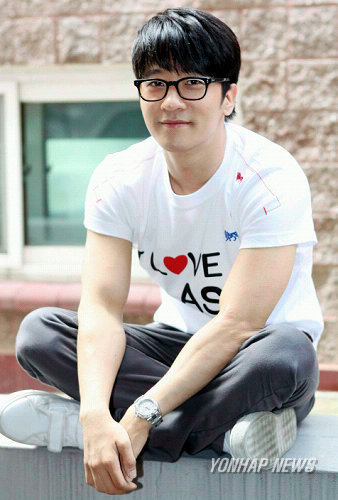