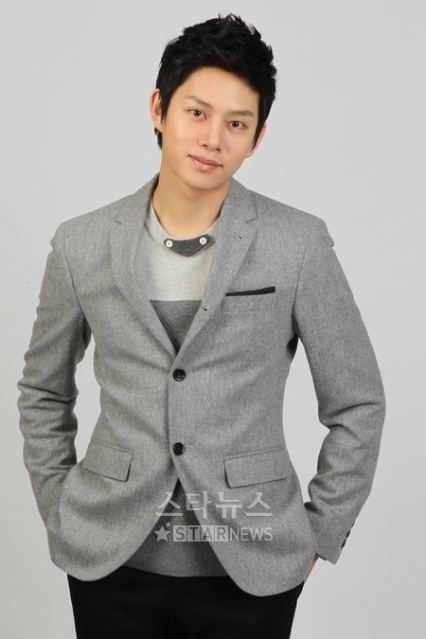 Slave contracts are pretty much one of the biggest problems of K-pop today. Behind the glitter and glamour of the performing stage, not many people would understand what is really happening between entertainment agencies and their artists, which makes it hard for us to determine who is in the right (or rather, if anyone is in the wrong at all) when contract issues arise.

While Super Junior’s Hankyung did leave the group because he believed he was chained to a “slave contract” and was unhappy with the way things worked, other members have spoken up for SM Entertainment instead. Last year on 29th December, Choi Siwon expressed his dislike towards being called a slave, and hoped that there would never be anymore talk about slave contracts again. Kim Heechul also appeared on MBC’s “Golden Fishery-Radio Star” on the 18th, where he stated that all the remaining members of SuJu had already renewed their contracts with SM, as “loyalty is very important for men”.

Recently in its February issue, fashion magazine GQ interviewed Heechul where he spoke out about slave contracts once more. The idol said unhesitatingly, “Of course, I too, have much discontent towards my company. However, there is no need to reveal it.”

Seriously? Buildings? I think it’s cool that Heechul is speaking up for his company, and it’s a change from all the PR stuff both parties always dispense regarding such issues. But maybe it’s just his perspective- I’ll reserve my judgment until I get the full picture.