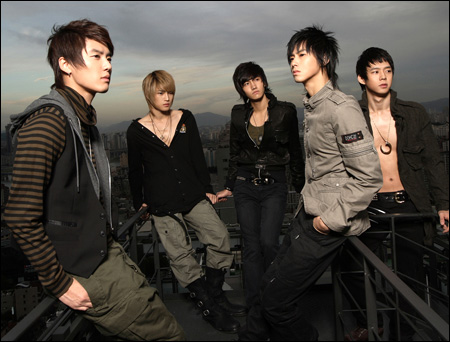 Though I don’t expect this to surprise anyone, Crebeau, the cosmetic company that triggered the fiasco known as the JYJ/SM Entertainment Scandal, has been found not guilty for having created a dispute between the trio and the management company.

Some of you will remember that shortly after JYJ sued SM Entertainment for “slave contracts,” SM retaliated against Crebeau, stating that they were at fault for having created this dispute. In turn, Crebeau denied the claims and retorted with it’s own legal action against SM for defamation.

Recently, SM’s claims against Crebeau, that Crebeau had orchestrated the dispute, were dismissed.

Note: I know this is quite awhile too late, but through the developing course of the JYJ and KARA scandals, I have noticed that an erroneous term has been thrown around, an erroneous term used by fans, idols, and companies. A slave is someone who was transported on a ship the size of my closet only to work on a tobacco field for the rest of their life with a regular whipping to the back. A slave is a child that is sold into a sex industry and constantly raped in order to pay off a family debt. A slave is not a performing, singing, and dancing idol.

I’m not saying that idol life is a walk in the park, but it really is not as bad as the term “slave” connotes.