Is now an official production company. 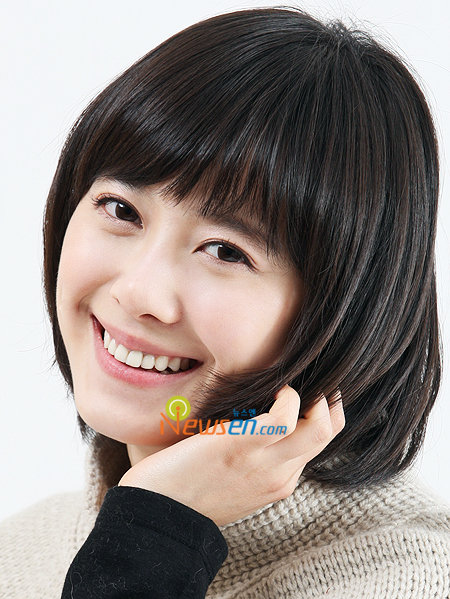 Goo Hye-Sun is not an idol with typical idol interests. While her work does include acting, singing, and modeling, she has recently proved to be quite the artist. Having created her own art exhibition, published her own book, and made her own films, Hye Sun has set a new range of activities for idols.

Now to add to that growing range, is her own production company, simply titled Goo Hye Sun Films. Having desired to produce her own films without any hassle, she has created her own company, to manage on her own.

This is exciting news as it gives Hye Sun true freedom to create her own films. Now, I vaguely remember her saying that she wanted to make a vampire movie and cast BIG BANG’s TOP as the vampire lead. If that is a film that will come out of this, then I think this calls for celebration.

YG isn’t just another soulless company after all

[Videos] YG for Nikon and IU for HomePlus