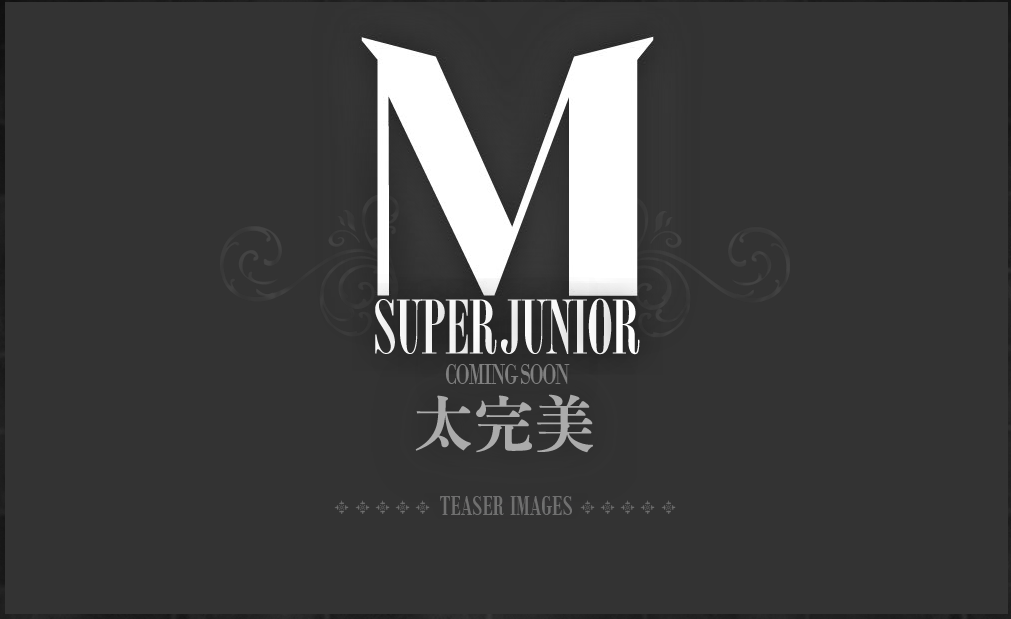 We reported earlier that Super Junior-M‘s rumored comeback would be launching soon – and the recent release of several teaser photos seem to confirm these rumors. Concept photos featuring Donghae, Siwon, Henry, and Zhoumi were posted on Super Junior-M’s Avex Taiwan site several hours ago. Check them (and their silly hats) out below: 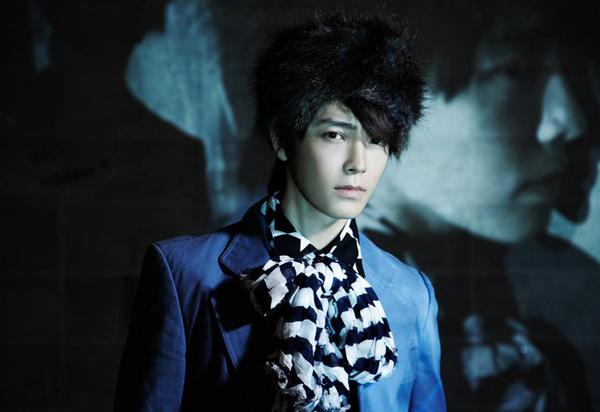 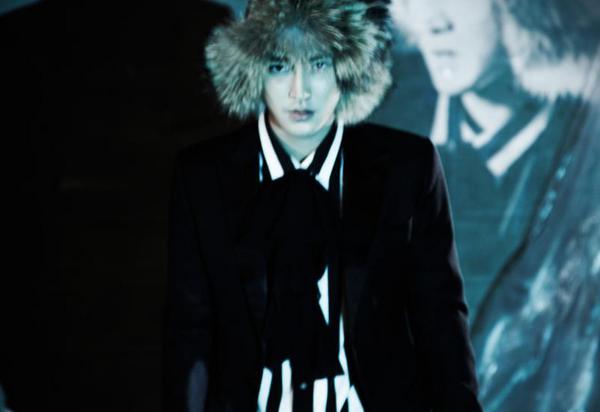 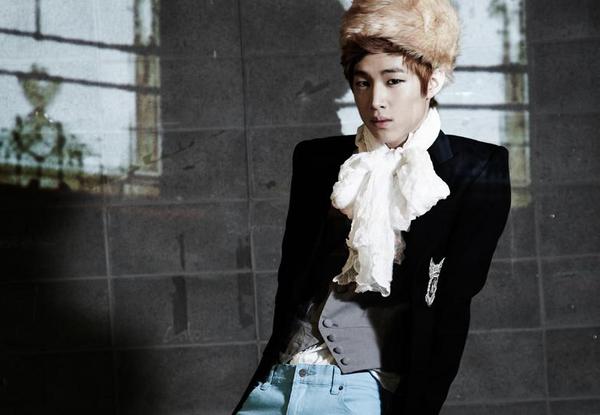 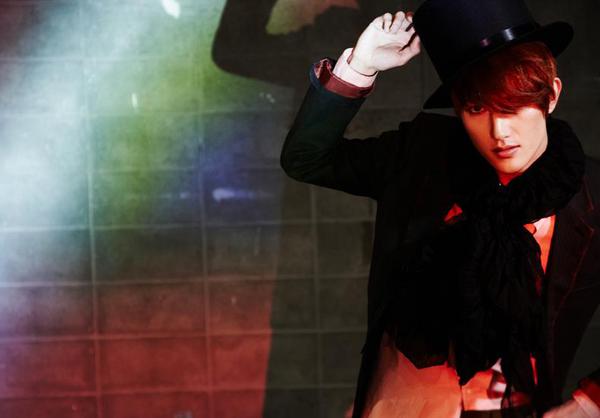 The title of their new song is called “太完美,” or “Too Perfect,” and is rumored for a Monday release. Oh, and about that thing regarding Eunhyuk and Sungmin joining the team for good, here’s another word from our friendly CCTV director (who hinted earlier at an eight-member Super Junior-M): 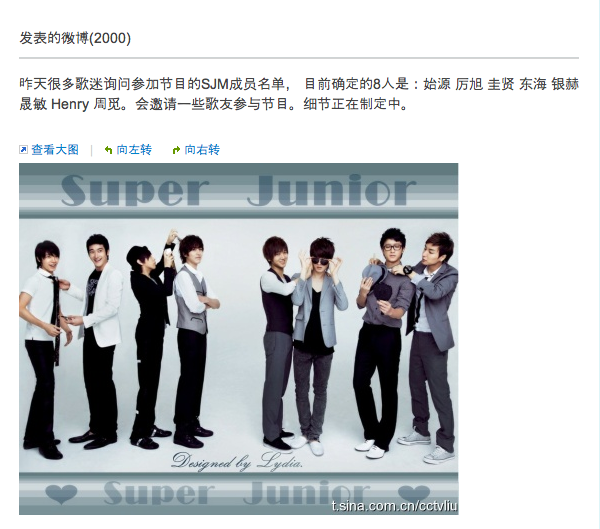 Yesterday, a lot of fans asked for a list of names of the Super Junior-M members participating in the program. The eight confirmed members are: Siwon, Ryeowook, Kyuhyun, Donghae, Eunhyuk, Sungmin, Henry, and Zhoumi. We’ll also be inviting some fans to participate in the recording; the details of this are still being worked out.

According to insider sources, Eunhyuk and Sungmin won’t formally be joining as permanent members, but they’ll periodically jump in to help with activities…because eight is just a nice, round number, I guess. I’d think that it’d be a bit of a hassle to spend money on constant international travel for two people who aren’t even officially in the group…but hey. It’s SM. They do what they please.