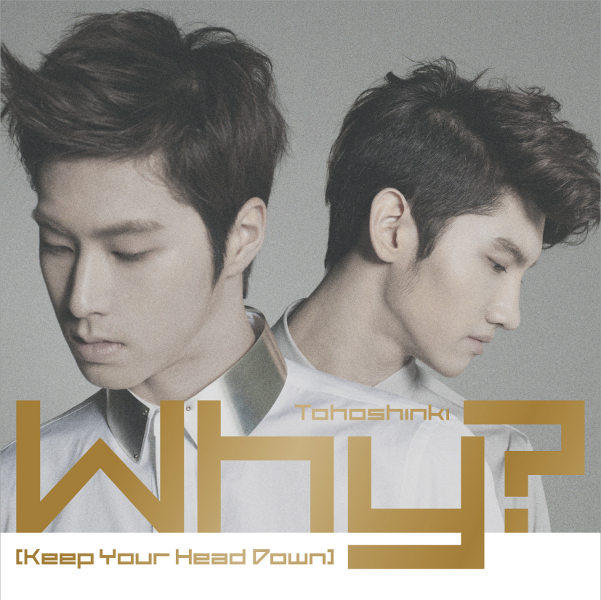 DBSK’s “Why(Keep Your Head Down)” has gone platinum in the “Land of the Rising Sun.”  According to a release by Japan’s Recording Industry Association, DBSK’s Japanese version of the song has just surpassed 250,000 units in cumulative sales since it was released on January 26th, certifying it platinum.  In case you never heard the Japanese version:

Pretty impressive selling over 250,000 copies in a little over two weeks.  The song was also used as the theme song for the Japanese dorama “Beautiful Neighbors”  which definitely helped to add to it’s popularity. “Why(Keep Your Head Down)” also debuted at #1 on the Oricon Charts and remains in the Top 10.