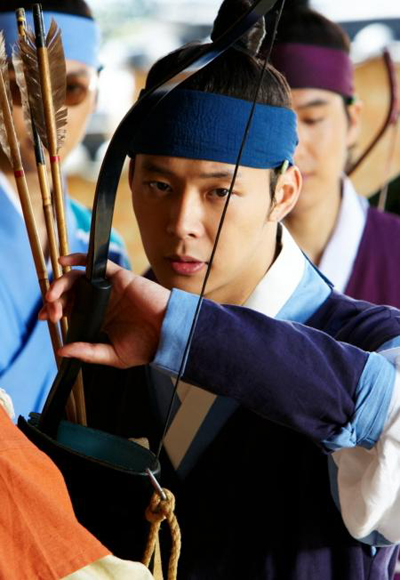 If you’re a dramaholic, or, at least, if you haven’t been living under a proverbial rock as far as Korean dramas go, you’re aware of international-fan favorites Sungkyunkwan Scandal and Secret Garden. [If you aren’t aware of either, you’re possibly on the wrong site… or just new to kpop. In any case, welcome!] Both OSTs have been wildly popular, one for featuring JYJ, the other, well, just because it IS that good (No, I’m not hating on the SKKS OST, it’s just more controversial.). Oh, and Hyun Bin. 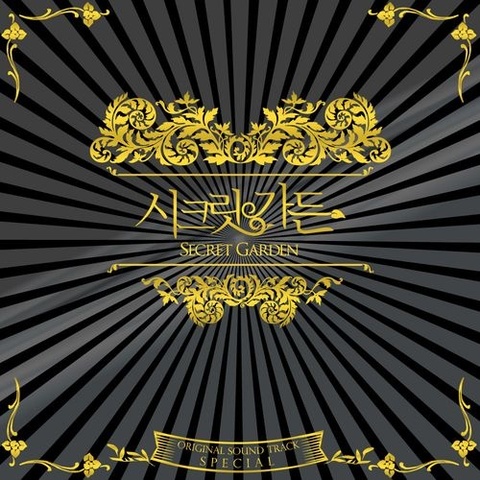 Regardless, now there are super-duper special versions of each OST available, and yours truly has gotten her hands on both! Neither exactly feature anything new – one has extra pictures (in small poster and postcard sizes), the other… well, extra pictures (in a photo book) and extra pretty packaging. BUT I’m sure that if you’re a true fan of either (or both!) drama(s), you’ll want to snag your own copy of the special Sungkyunkwan Scandal OSTwhich was just released on February 14th and/or the special Secret Garden OST which was released on January 25th.