In November of 2009, there were claims circulating the internet that SM Entertainment, arguably the most powerful entertainment agency in South Korea, was preparing to debut a male group. 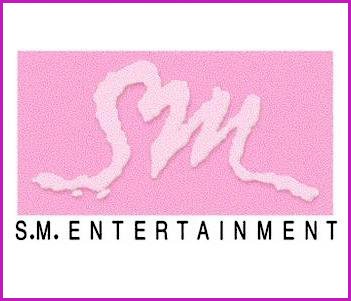 This group, code named “M1,” is already brimming with popularity as fans are rapidly speculating everything–from the number of members to debut to which trainees will debut. All that is confirmed however, is that they will debut in March and April and that they will be featured on the Paradise Ranch OST.

Here are some interesting speculations: