Kim Hyung Jun and a Girl 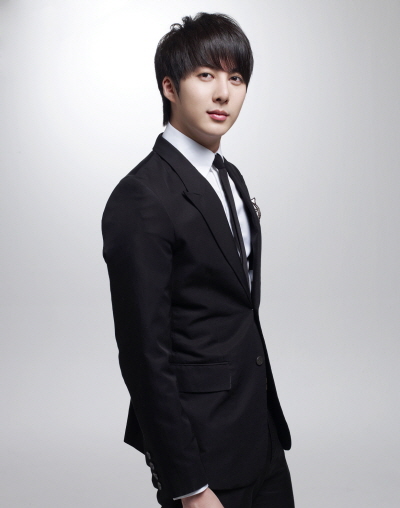 Now, this is how you make the best of social media.  There was a buzz going around on the 27th about a tweet that SS501‘s maknae Kim Hyung Jun made containing a pic of a girl.  Just long enough for some fans to get evidence of the tweet, it was immediately deleted… dun, dun, dunnnn.  Fans were intrigued and discussing who this girl could possibly be, was it a tweet mishap, could the girl be his girlfriend?  Even the news media jumped on it, so what was with the tweet? 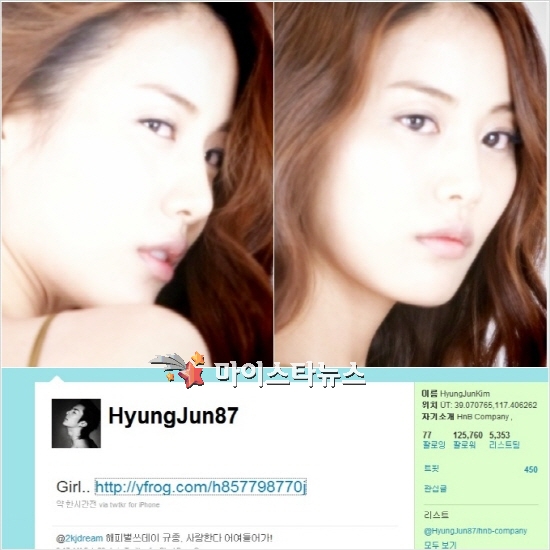 Whoever was behind the tweet is a genius because the buzz was intense and then it was revealed that the girl in the tweet is the lead in the MV for his new solo track “Girl.”  Aha…  The song is one that he has performed before, but has been remixed for his solo debut.  Check out two MV teasers that were released today.

In a culture that has netizens who are oh, so powerful… way to drum up some free promotions.