JYJ to Tour the World!

Well,  10 cities in 5 countries on 2 continents, so don’t get too excited just yet.

After a somewhat successful (albeit one with a few snafus) world tour showcase last year, JYJ is out to unleash their musical magic on the international stage once again. CJES entertainment has announced the JYJ World Tour Concert 2011 to promote the trio’s new album “Their Rooms, Our Story” . 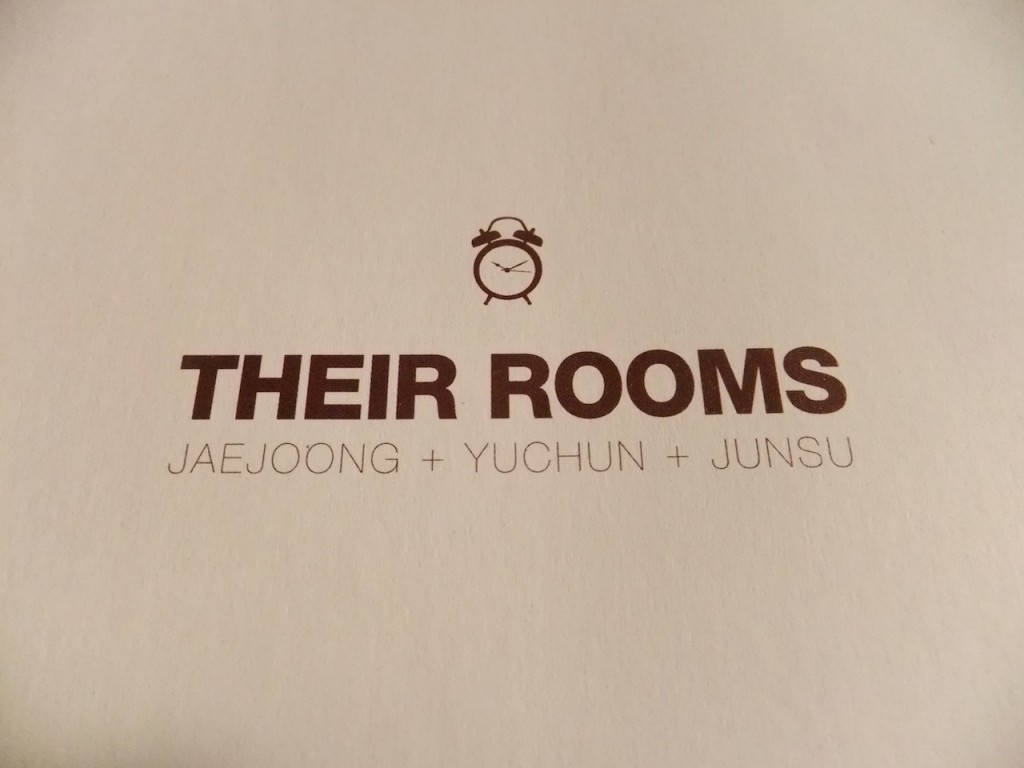 The tour will kick-off in April with a show in Thailand, then will travel to Singapore, Malaysia, and Indonesia and cross the Pacific to…wait for it…

CANADA!!! (I’m guessing Vancouver…) And then they will travel south to the states with performances in L.A., San Francisco, New York, and-get excited Ashe-…Washington D.C.!!! (Sorry Johnelle- looks like they won’t be headed to Hawaii this time.)

The last concert will be held right at home in the ROK. 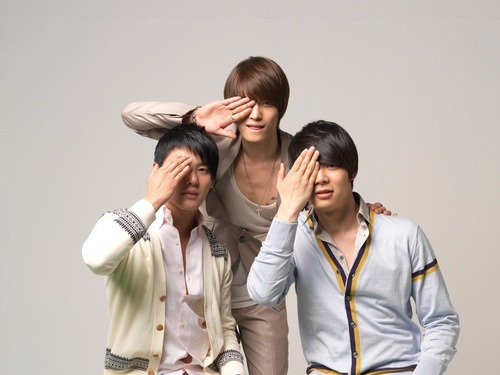