f(x) to come back in March! 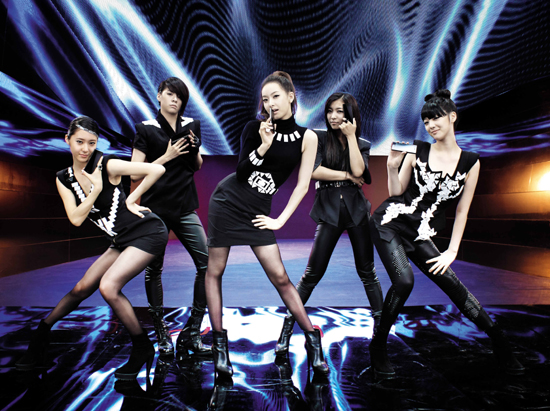 And with all five members! Yeoreobun, can I get a hallelujah a-MEN!

f(x) has been pretty busy as of late in terms of variety appearances and endorsements and whatnot, but the group itself has been shrouded in ambiguity for quite some time – from the constantly dispelled rumors regarding a comeback to that constantly-looming question: where in the world is Amber Liu?

Fans need wait no longer, as it seems that SM has finally announced that f(x) will release their first full album in March, which will feature all five members.

…Which, in typical K-pop tradition, probably means that half of the album will consist of their previously released works plus five or six new songs. But who cares – Amber’s alive!