4Minute in the US?

I am not understanding any of this… 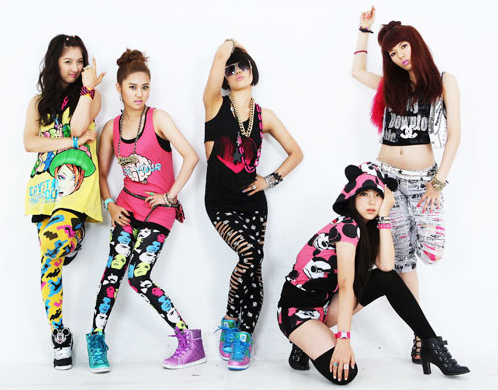 And yet another group is allegedly entering the American market. Apparently, during the Billboard Japan Awards, Bill Werde, the editorial director of Billboard has been ranting and raving about the group claiming “It’s a pity that a group like this is known only in Asia.”  I’m not bashing 4minute, I recognize that they have their strengths and fandom, but I think Werde’s claims are a little ridiculous. I mean, are they even that popular in Korea?

Relatedly, 4minute has also finished preparing for their American debut. Fun stuff, I suppose.  I’m trying to decide what is more shocking: U-Kiss or 4minute?