Someone at JYPE messed up 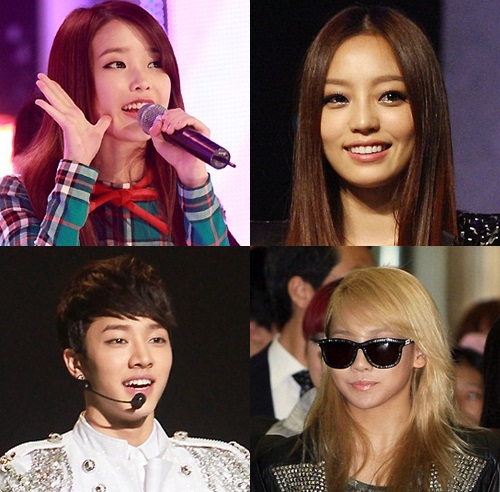 JYP Entertainment might have produced top stars like Rain, 2PM, Wonder Girls, 2AM and rookie miss A, but what about those hidden gems the company lost out on?

Once upon a time, there were some talented youths who had either failed to pass JYP auditions, or were former JYP trainees who failed to debut successfully.  Did they fade into oblivion afterward?  Nope, as it turns out several of these kids have gone on to emerge as some of Korea’s biggest idols today. With this news, JYPE has earned itself the moniker of being the company who eliminates skilled vocalists. 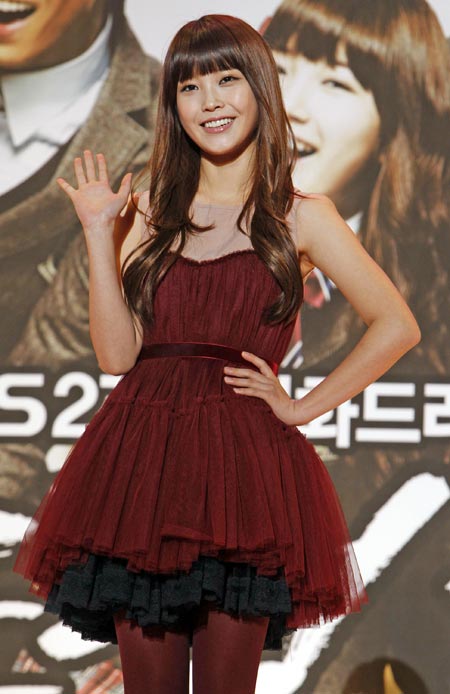 IU, who recently gained recognition as the “3-octowave singer”, had previously participated in the 2008 JYP Auditions. In her audition video, IU was seen singing “So Much Love, So Much Laughter” by The Bubble Sisters, but was unfortunately eliminated in the end. Despite being rejected by JYPE, IU is currently starring in the new KBS 2TV drama Dream High, and has even recorded a song with Park Jin-Young himself for the show’s OST. 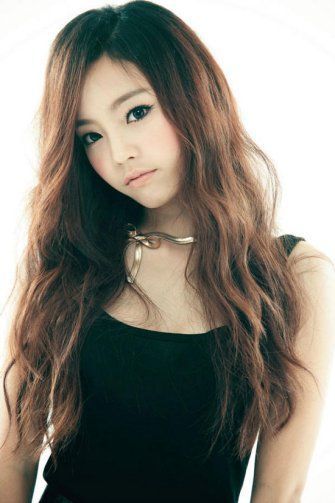 KARA’s petite member Goo Hara also had a similar experience in the 2008 JYPE Auditions. Although she had impressed the judges enough to move on to the final round of auditions, and presented a remarkable performance then, Hara was still eliminated. She was then accepted into DSP Media and debuted through KARA. The girl group achieved immense popularity with their hit song “Mister,” and is receiving lots of love with their recent debut in Japan. Hara also received the Best Female MC award at KBS Entertainment Awards, for her role in Invincible Youth. 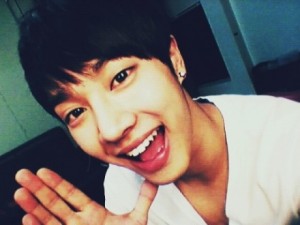 As for BEAST’s Lee Ki-kwang, he had formerly been a top trainee at JYPE, but never debuted because Park Jin-young believed he was over-confident and too satisfied with his own abilities to improve. Ki-kwang later debuted with Cube Entertainment as part of BEAST. The group’s excellent vocals and vibrant performances have attracted a considerable number of fans, with their very first concert selling out immediately after tickets went on sale. 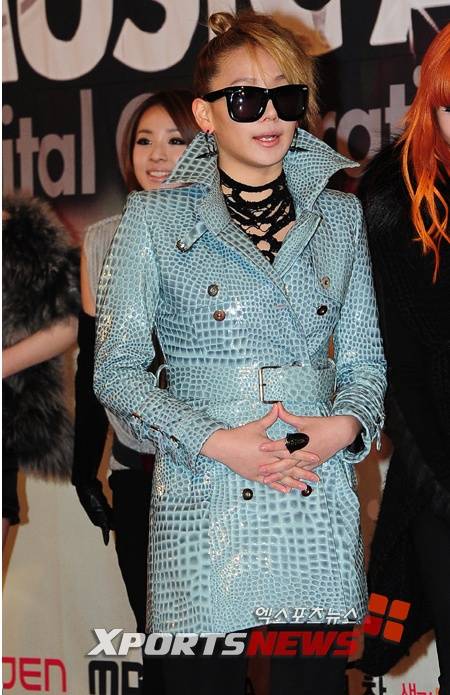 2NE1’s leader CL may have debuted with YG Entertainment, but the charismatic rapper was also originally a JYP trainee, believe it or not!  Fortunately, CL still maintains close ties with JYP artistes because of their past friendship as trainees. In spite of the economic crisis, 2NE1’s albums still managed to sell well and dominated music charts everywhere. Although they promoted “Can’t Nobody,” “Go Away,” and “Clap Your Hands” all at once, 2NE1 still managed to beat other singers who only promoted one song at a time. 2NE1 received the Top 10 Award at the 2010 Melon Music Awards, along with the Album Of the Year Award and Best Girl Group Award for MNET’s Asian Music Awards 2010.

Those audition judges at JYPE must be kicking themselves right now for letting these cash cows slip right through their fingers, while the 4 idols are probably sighing with relief and thinking, “Hah! Take that, JYP! My face is everywhere now!”

Can you imagine Miss A with CL, or 2PM with Ki-kwang? It’s just plain hilarious!