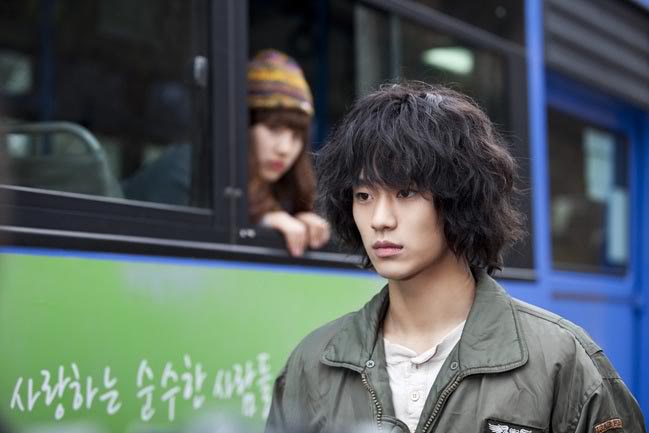 Another episode of Dream High brings us to Oh Hyeok accomplishing the seemingly impossible: getting three of the most difficult students to attend Kirin Art School. Hye Mi successfully seduces Sam Dong into coming to Seoul to attend Kirin, Oh Hyeok saves Jin Gook from a mortal scratch on the head and earns his gratitude so Jin Gook decides to attend Kirin, and Baek Hee goes from a door mat to a possible saboteur. I can’t tell if I’m becoming numb to the judgements I held against this drama or if it’s actually getting good.

Final Verdict: Sam Dong is cute and Baek Hee’s character development has me intrigued. The only thing that REALLY makes me dread watching the next episode, is Hye Mi. She has her pride but that does not excuse her rudeness. I find her extremely unbearable.