A February of f(x)

It’s been almost 8 months since their last song dropped but as of February, but the youngest hoobaes of SM Entertainment will be back! 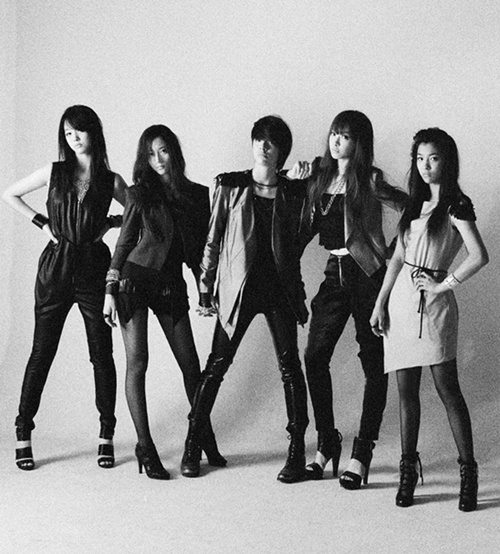 With Amber returning to Korea after a 6 month resting period in the states, she has finally returned and with her return, f(x)‘s comeback has been announced.

In the midst of preparations, f(x) is scheduled to release an album and begin activities this February.

Though I think these girls are talented, their mini albums have always received mixed reactions from me because of the lack of a signature style. Though f(x) is marketed as an edgy, dance group (i.e. “NU ABO,” “Chocolate Love”), I find their catalogue is filled with some typical girl group tracks (i.e. “Ice Cream,” “Chu”). Versatility is important in music but dissonance is not. Hopefully, with a well rested group and some conceptualization, their upcoming activities will create a well-defined image for f(x) and showcase their specific flavor.