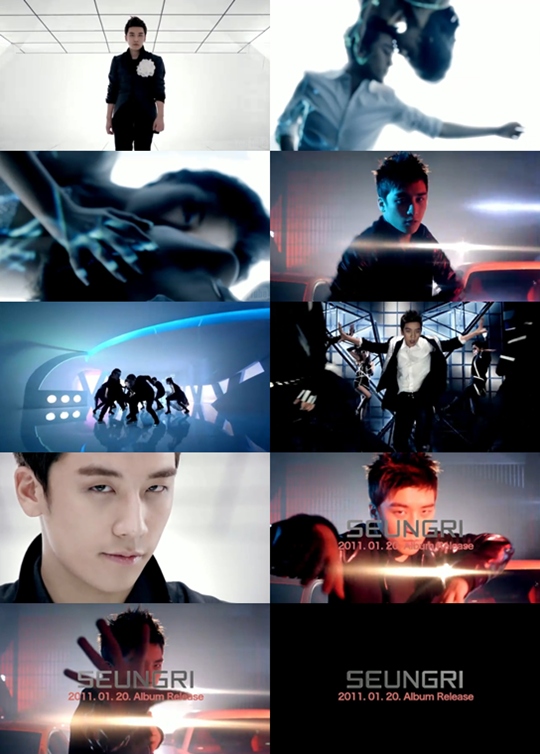 what you want him to do.  Big Bang‘s Strong Baby just released an MV teaser for his first title track off of his upcoming solo album.  The track is “What Do You Want Me To Do” and is a electronica/club kind of song.  The MV is very Seungri with lots of dancing, sultry stares, and sexiness.  Check it out below.

The teaser is a mere 39 seconds and features little actual singing, with more emphasis placed on the music and showcasing Seungri.  His Strong Baby was an awesome track, not sure this song will be as great, but it has potential.  Apparently, promoting one track at a time is not enough for YGE nowadays as Seungri will be promoting two tracks when his album drops on the 20th, the above mentioned “What Do You Want Me To Do” and another song “VVIP.”