INFINITE Before The Dawn 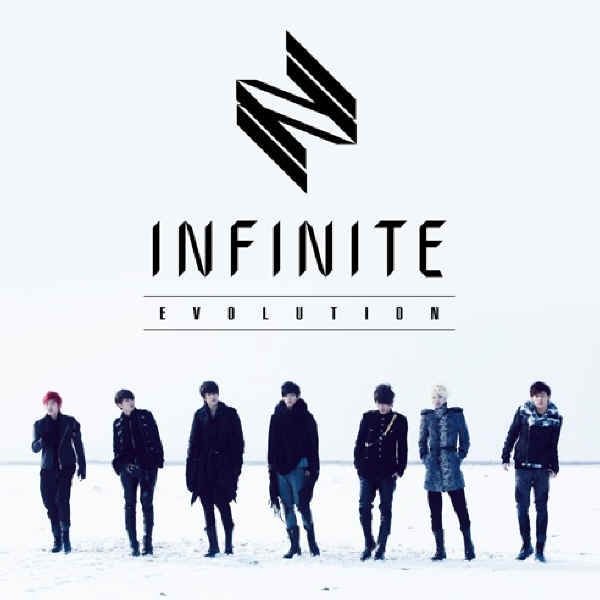 INFINITE has released the MV for their comeback song “Before The Dawn” the title track off of their second mini album Evolution.  The group had been criticized for the violence in the teaser for the MV which showed Woohyun and L slugging it out in a dark room.  The MV is dark and dramatic as they fight a dark force, and each other, while trying to escape a prison like place.  The whole group is shown during dance sequences in what looks like a prison yard and as always their choreo is  tight.  The story is complex and I’m not sure what all the symbolism is, but the cinematography is beautiful.  Check it out.

I’m an INFINITE fan and I think that the boys don’t disappoint with their comeback.  The MV goes well with the song- it’s strong, bold, and dramatic just like their vocals and the instrumentation of “Before The Dawn.”  I like that INFINITE has a little edge to them (love the guitar riff towards the end of the song) it sets them a part.

Woohyun Branches Out in “A New Journey”