It’s Thursday, so it’s time for another 5 things.  What 5 things did I love in Kpop last week: A chocolate Bang, A Secret ending, hangin’ Hyun-joong, some Supa Luvin’, and a great talent with Dreams.  These are the 5 Things that happened in Kpop last week that I think were a little bit more special than the rest.

G-Dragon and T.O.P. were on Kim Jung-eun’s Chocolate to share their new music and shoot the breeze.  I loved this version of “Haru Haru” done by the two.

But, I think I loved T.O.P. singing his rock ballad solo from the GDTOP album “Oh Mom” the best.

The Secret is outies 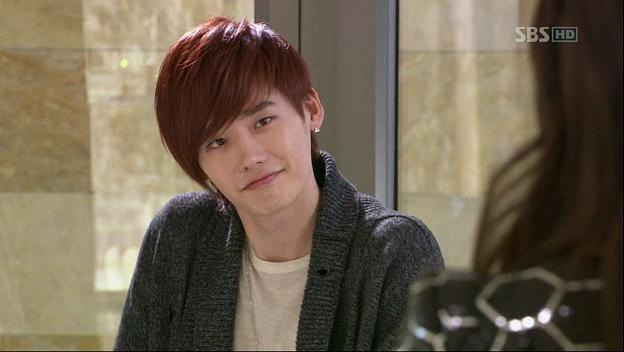 Another good Kdrama has come to the end, and although they took the easy way out by wrapping up everyone’s stories in neat little bows, but… I Loved it!  I told you guys I’m a happily ever after person, right?  Other than the whole marriage and three kids thing, I really loved it when Ssun and Seul were on screen together- so hilarious.  The best bit from the last two episodes thoug, has got to be the foam kiss between Ah Young and Secretary Kim.

You go Ah-young, giving him a head smack and some water to wake him for kissing you with out permission!  It was super funny when Secretary Kim complained that in dramas, the guy doesn’t have to wait for permission.  I really liked the couple, they were great secondary (thirdary?) characters and Secretary Kim was so funny when he went into his little whiny girl fits. 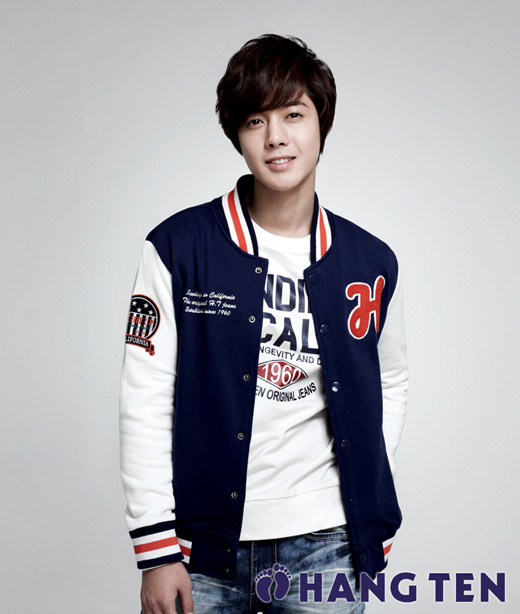 I got a good giggle when it was announced that Kim Hyun-joong was the new spokesmodel for casual sportswear brand Hang Ten. Why do I think this is funny?  Because it’s a known fact to KHJ fans *raises hand* that he doesn’t like the ocean much due to a fear of sharks (after seeing the movie Jaws, believe me I feel yah freaked me out, too and I live on an island).  So I think it’s funny that he’s modeling for a brand named after a surf manuever.  For those of you not in the know, to “hang ten” is a surfing term used in longboarding when the surfer positions himself in the wave so that he can walk to the front (nose) of the board and “hang” all “ten” of his toes over it.

Ok, I’ll admit it.  Teen Top is pretty awesome live and I really liked their performance of their comeback song “Supa Luv.”  It was much better than the MV, still hate the hair and clothes though.  I might need to start paying more attention to these guys.

Kim Soo-hyun, who is this kid? 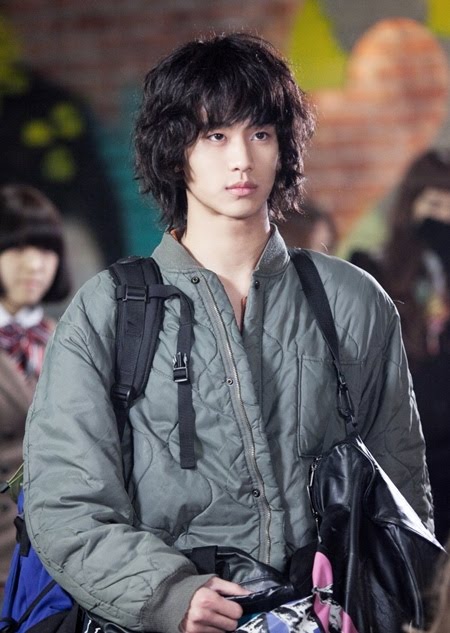 Hey Subi, I think Dream High is getting better.  A big reason, Song Sam-dong.  Kim Soo-hyun‘s portrayal as the earnest country boy with big dreams is addicting.  The rest of the cast is doing fine too and I’m a serious Jason & Pil-sook fan.  I think I’ll name them the “lollipop couple” (do they have a couple name yet?).  I can imagine the whole “new” Pil-sook reveal now à la Sandy in Grease. *sigh*