Kim Dong Wan Goes Above and Beyond his Military Service

The days when our favorite male KPOP idols go off to fulfill their military service requirements are indeed bleak, melancholy days. (I can’t imagine how depressed I’ll be when G-Dragon goes off to serve!!!) But, the day, 2 years later, when they finally return to civilian life, is more than a just a joyous occasion for fans to celebrate. 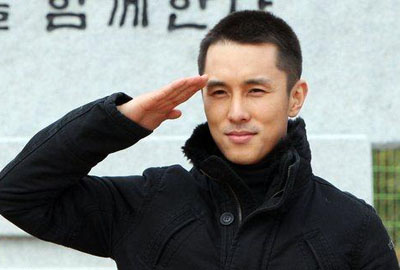 As Shinhwa‘s Kim Dong Won sets his sights on his official discharge date just a few days away from now on the 7th, he fulfilled one last task in uniform that went beyond the call of duty for most soldiers, and even celeb-soldiers. After the devastating losses due to the North Korean shelling of Yeonpyeongdo, it seems that Kim felt the urge to give back by donating 12 million Won to the South Korean Red Cross efforts in Yeonpyeongdo (according to a source close to him). That’s approximately $10,589.01. And I’d say that’s no small change coming from someone who hasn’t been actively making any money for 2 years. That’s not to say that other Kpopstars aren’t donating; I’m sure many are and many will continue to do so.

So, I’d say he’s leaving his service on a very high note- one that his fans can all be proud of. And although I’m not certain Lee Myung-bak is a KDW or Shinhwa fan, I’m sure he’s proud of Kim’s selflessness too. 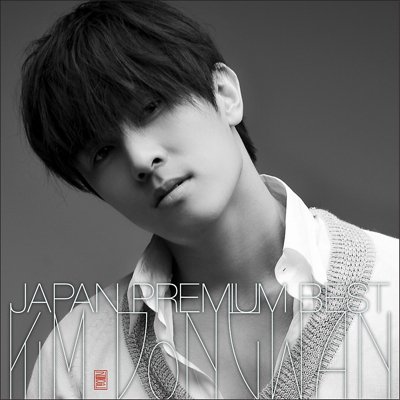 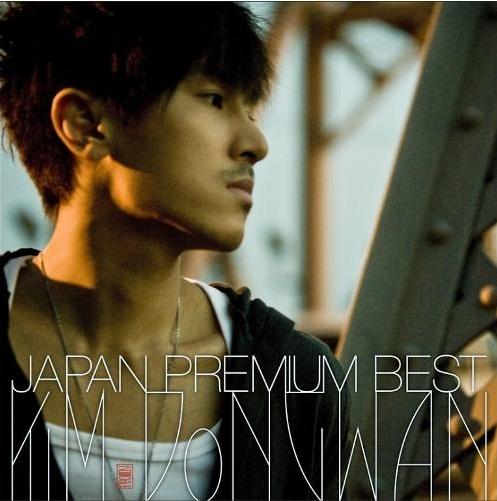 In other KDW news, the man is not taking a break whatsoever after being out of the limelight for so long- he heads to Japan shortly after his discharge to hold a fanmeeting and begin promoting his upcoming album Kim Dongwan Japan Premium Best.