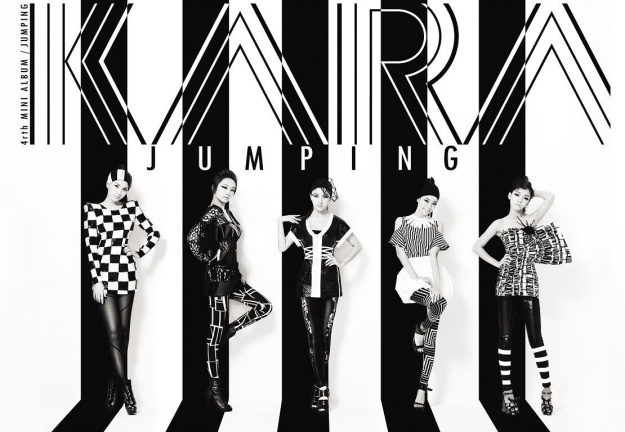 All right, well it is Wednesday, November 10th and it’s my first edition of the Kurrent (though I’ve been scheduled to do it for several weeks). Lets check up on the blogosphere, shall we? 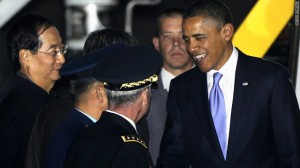 jor event this week is of course is the G20 Summit in Seoul. There’s already been a concert in commemoration, and the huge news is that President Obama has landed in South Korea to much fanfare (and security). With all the political upheaval in the U.S. government, I’m sure a little 2AM will help recharge his batteries  – if not leave him collapsed crying in the fetal position.

Also, looks like North Korea’s been a little naughty (what else is new?); and if you aren’t a big fan of kpop, don’t steal your music because you might put the indie artists out of business.

Girl’s Generation (So Nyeo Shi Dae) have received their second gold disk in Japan for Gee; meanwhile musical rivals KARA haven’t done bad themselves, promoting their new song ‘Jumping’ in both Korea and and Japan. The Korean MV is out and available for consumption.

We get our first look at South Korea’s answer to Glee, with a four minute preview of the drama What’s Up starring Big Bang crooner Daesung. Looks interesting, but it’s missing the over-the-top inappropriateness of its American counterpart. Not necessarily a bad thing. 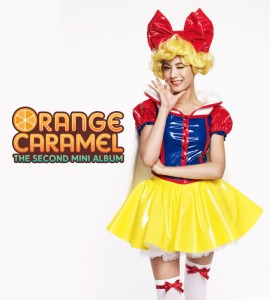 Get ready for the return of the original OCs: Nana is looking very cosplay-y which means the single could be three minutes of white noise and still be a hit.

Psy is so awesome he releases his own MR-related videos and snubs the increasingly irritating institution of the variety show; new MV and music teasers from BEAST, F.Cuz, Oh Wonbin and Ryeowook; fans of Gaga-Dragon will have to be patient – we get his pseudo gangsta cutie persona for the GF Market CF.

In other news, Ningin’s got some balls. Or ovaries, as the situation may be. Who sings a better sad love song on a starry night? 2NE1 or SNSD? Who wants to get kicked in the head by angry Blackjack fans and Sones? 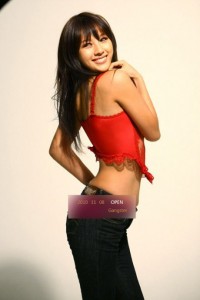 And Lee Hyori has  “love-handles” in an alternate universe parallel but diagonal to this one where I wrestle hippos. In space.