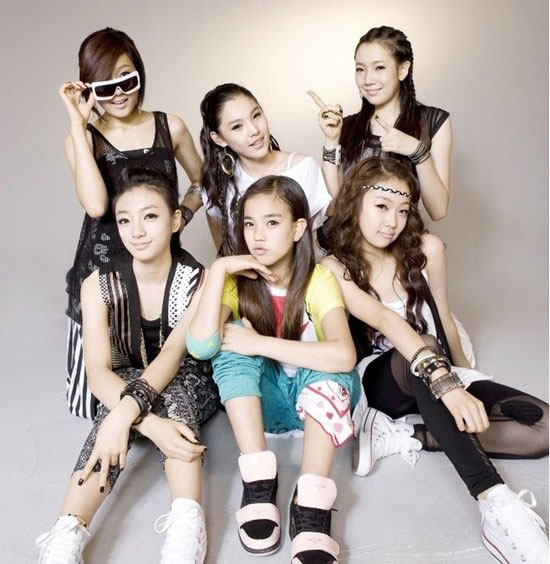 The Ministry of Gender Equality and Family and the Fair Trade Commission wants to form a guideline for a standardized contract that would protect young artists from their entertainment companies. The government is concerned about the growing number of teenage entertainers forced to wear revealing clothes, practicing long hours, and skipping school. This concern was heightened after GP Basic debuted, with their average age being only 15.

One of the guidelines will require these artists to attend school at least 147 days a year. I don’t know what they expect these kids to learn and obtain in just over half a school year but I guess it’s better than nothing. Perhaps another guideline should be to force entertainment companies to hire tutors? And what about contracts that last for 10+ years, a.k.a. the SM contract (oooo shudder)? 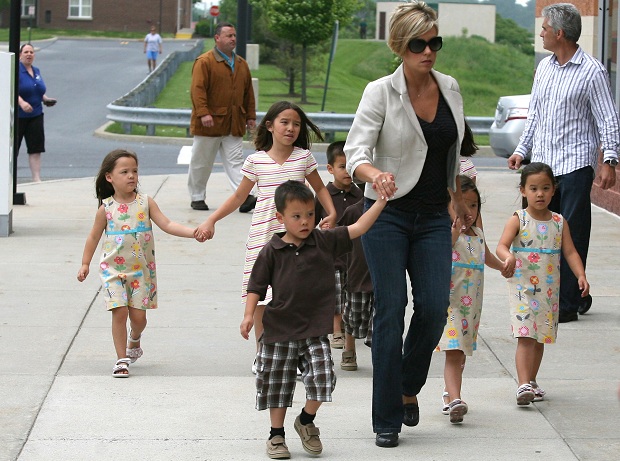 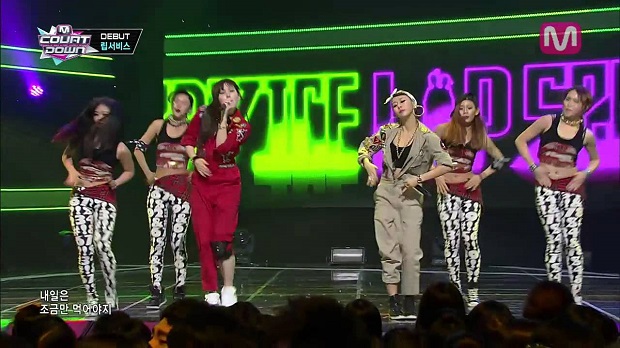