Eric‘s first day of filming for “Poseidon” occurred on the 9th at a port in Taean, in Chungcheongnam-do. Pictures of him on set were released earlier today showing him in character. Despite the cold, he was able to keep the shivers at bay, as serious marine policeman Kim Sun-woo. In a quick interview,  he’d also expressed anticipation in filming his first scene with Kim Kang-woo. 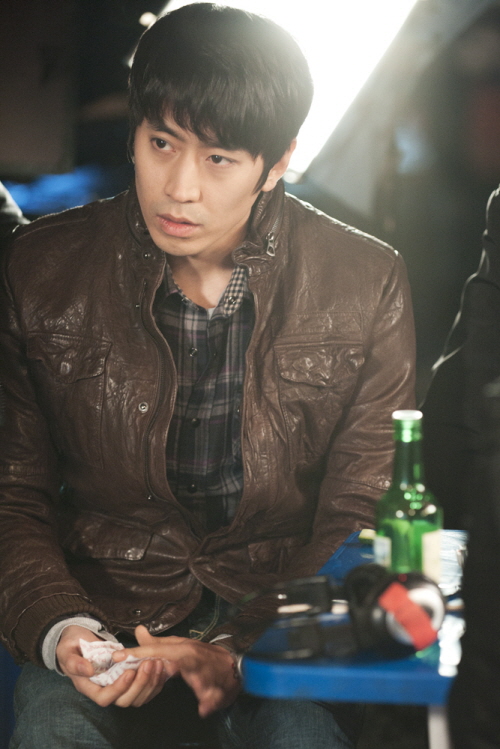 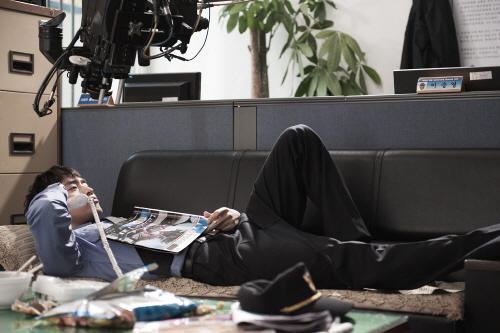 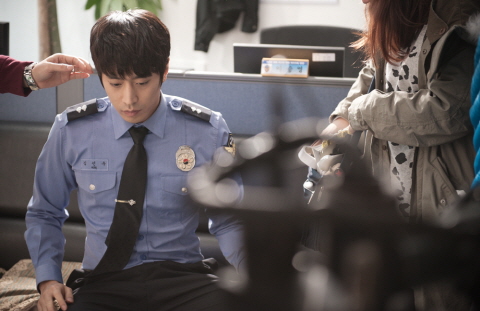