Park Shin-yang and Kim Ah-joong to star in drama 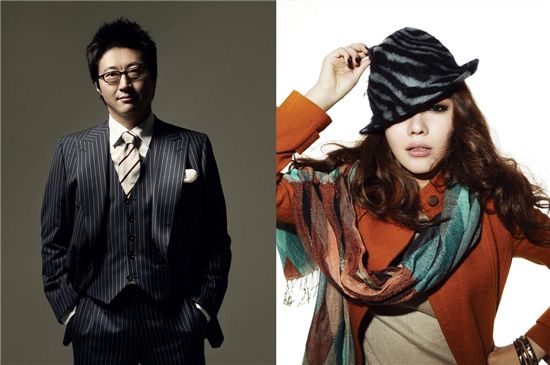 Park Shin-yang, who’s last hit was “Painter of the Wind” will be gracing us with his presence in a new drama with Kim Ah-joong, from the classic “200 Pound Beauty.” The drama is called “Sign” and will be a medical drama centered around the forensic sciences, which will apparently be Korea’s first drama of this kind.

Park will be playing a “genius” forensic scientist who’s good at what he does, and Kim will play the clumsy “newbie” who has a huge obsession with CSI’ Gil Grissom. (How’s that for some meta-drama. And can get not do the genius man/clumsy woman storyline again? How ’bout we get a genius woman and a newbie man?)

The production will be helmed by GoldenThumb Pictures & Entertainment and Apollo Pictures, and nothing on who will be broadcasting the drama yet.

Not too sure about Kim Ah-joong, but if the story is tight and Park delivers his usual goodness, then this should be an interesting drama to watch. Just as long as they don’t try too hard to be CSI (version Korea), we’re good. 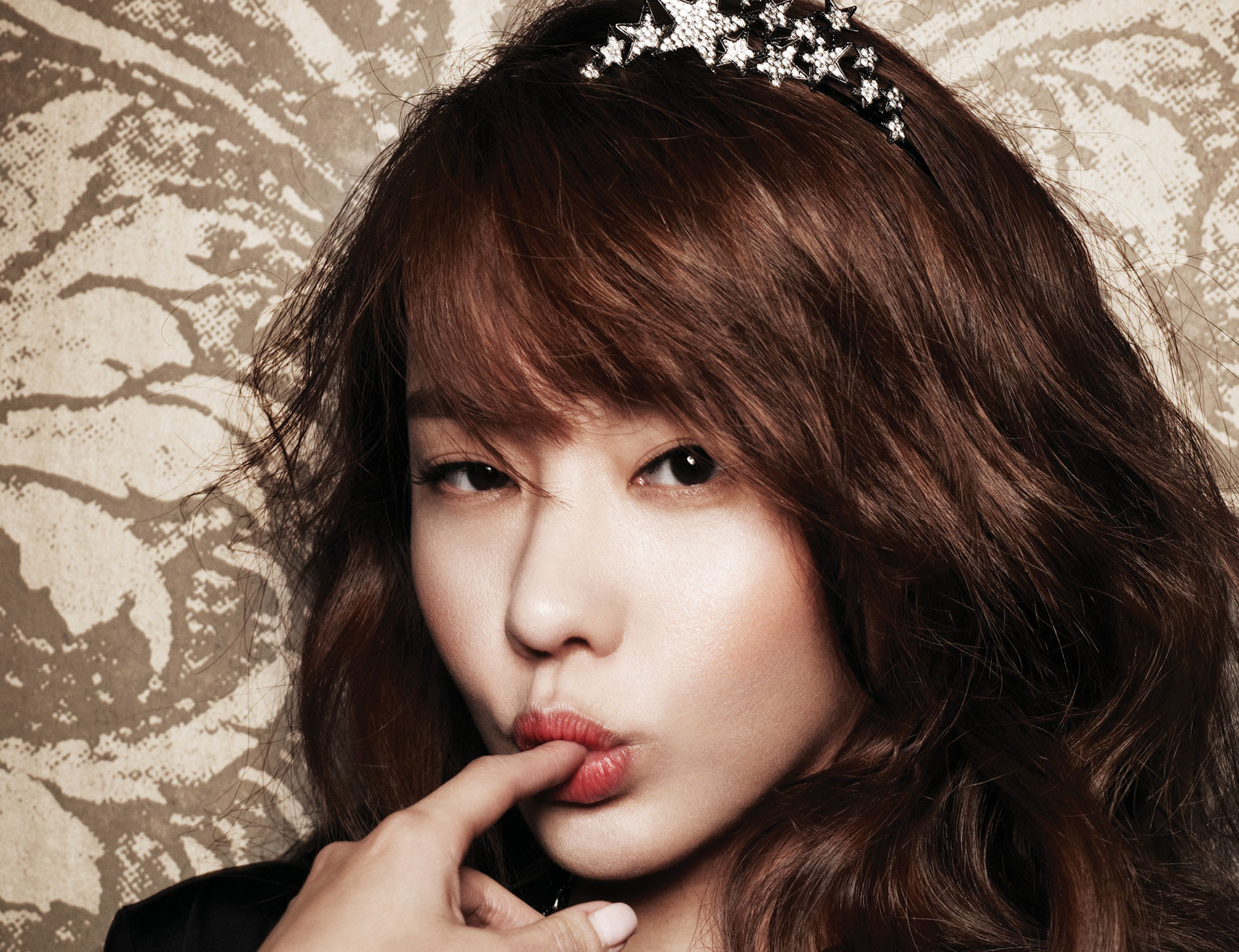 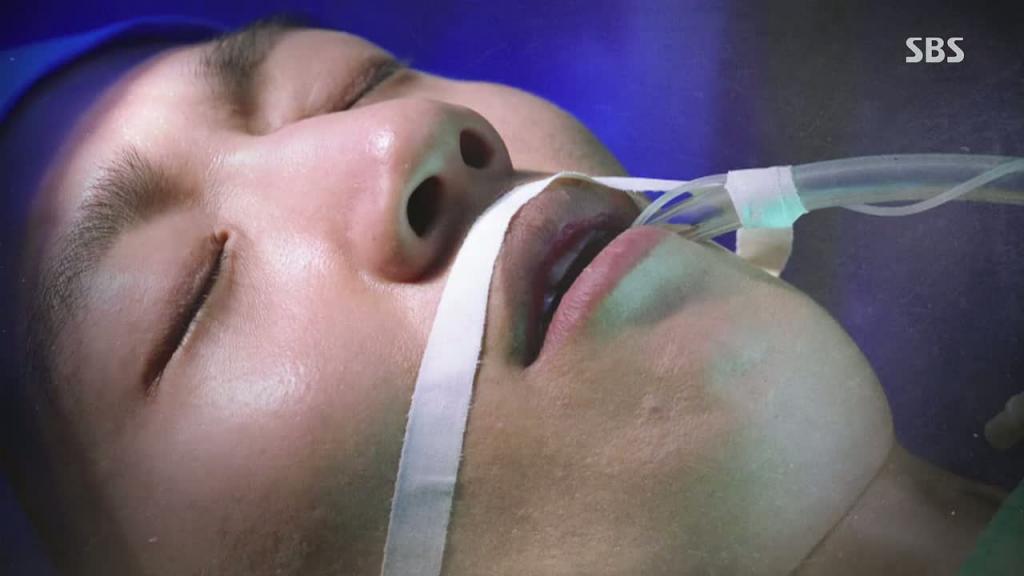 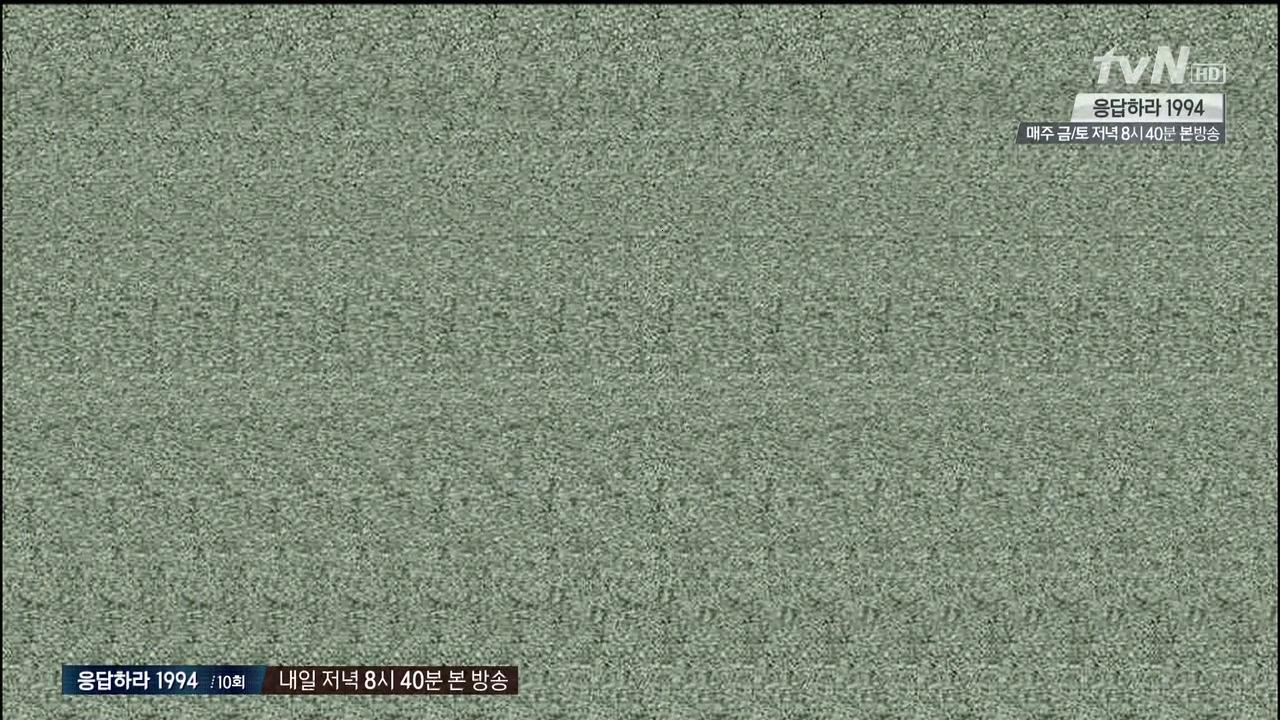