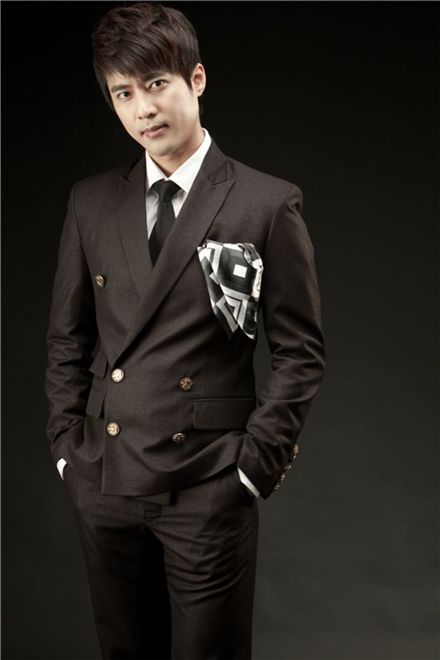 And the streak continues! Actor Ko Joo-won will be entering the military on November 18, where he will undergo basic training at Nonsan training camp and then work as a public service worker for the remaining duration of his stint.

You might be like, “Wait, who?” but 29 year-old Ko is probably most famous for being in SBS’ 2010 “Obstetrics and Gynecology,” but I doubt many people watched that. (I actually watched it and it was actually really, really good.) He’s been in various saeguks, most recently in “Kim Soo Ro,” and prior in “King and I,” but they were supporting roles and I don’t think he was particularly made popular by those roles.

Hope Ko Joo-won picks up some good projects to work on once he’s out!