Why more idols should tell us who they’re dating 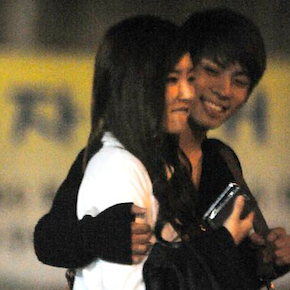 SHINee was recently in Taiwan for overseas promotions and at the various press conferences they attended, there was a strict bar on the types of questions the media could ask. Meaning, they couldn’t ask anything related to Jonghyun‘s relationship with Shin Se-kyung, and could only stick to album promotion-type questions.

Coupled with that were rumors that right after the news broke, SM Entertainment restricted reporters and other media access from SNSD and SHINee when the two groups were participating in the various weekly music programs. 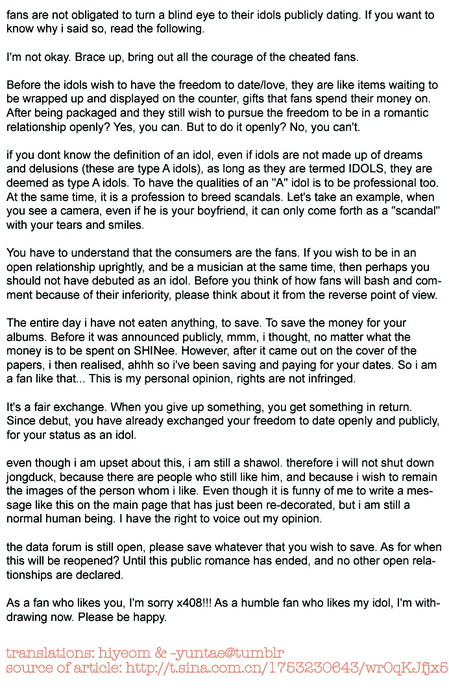 Time and time again, we’ve seen the kind of power that netizens hold over entertainment companies, actors, actresses, singers, emcees. Hell, 98% of the Korean entertainment industry is built on bending over backwards to cater to netizen whims. (Jaebum incident, anyone?)

Sometimes, it’s conducive to producing better material, such as when netizens negatively react to how a drama is doing. A lot of times getting that feedback lets you know what you’re doing wrong. Off the top of my head, I remember that when “Boys Over Flowers” was broadcasting, a lot of people expressed dislike towards the constant use of T-Max’s “Almost Paradise” and thank the mighty gods they complained e-loudly enough for the producers to take notice. Subsequently, that song’s frequent use was modified and they came out with a second soundtrack. 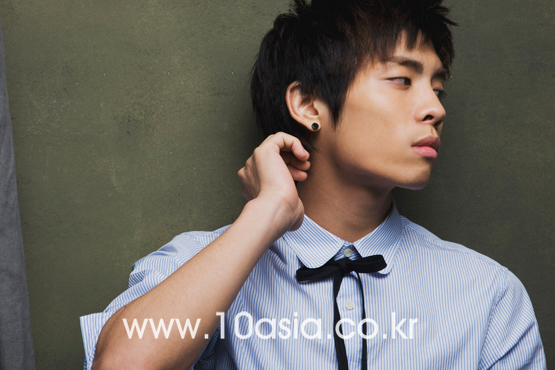 But unfortunately in the interest of our Kpop idols, netizen behavior can be obsessive, demanding, and downright illogical. Of course the message I posted above doesn’t represent all netizen thinking, but from what I’ve observed, a good portion of SHINee/Jonghyun fans are upset that he’s come out with a girlfriend.

Hey, I understand that it can be upsetting to find out that someone you like is dating. Barring all the conspiracy theories, which I think is a topic of another discussion, what’s wrong is when fans expect that idols owe their livelihoods to their fans. It’s great that they’re so loyal and devoted to your idol. What’s not okay is when they come to expect that in exchange for their loyalty, idols are not allowed to engage in behavior that disappoints them.

This may be more prevalent in Asia, where social relationships are formed out of trading loyalties: you stay loyal to me, I stay loyal to you. And I don’t want to come off as that American who speaks of Asian relationships from her purely Western point of view, but this extremely negative reaction from fans is a little unsettling.

And a lot of this comes from the fact that idols keep throwing around catch phrases that encourage this kind of behavior, like when they jokingly tell their fans not to “cheat” on them when they’re away from the country, or how all their fans are like their “girlfriends/boyfriends,” or just in general how they really do a lot to please their fans.

As a result, fans come off feeling like idols owe them something for their fanchants, their signs, their gift baskets, their album purchases.

It doesn’t and shouldn’t work that way!

It’s unfortunate that idols are not mostly not allowed to have girlfriends or boyfriends, because while their hectic schedules might be a reason they don’t have time to date, it’s mostly because of what having one might do to their fanbase. Se7en revealed on a variety show after he came back this year that when his relationship with Park Han-byul went public, his fancafe’s numbers decreased by the thousands. That’s crazy talk. Is Se7en supposed to remain single for the entirety of his career lest he wants to see a drastic drop in fans? And if he does have one, is he not allowed to publicly show that he’s happy?

The point is that while it’s great that there’s such a dedicated fanbase for so many groups, fans need to realize that they don’t own their idols just because they buy some of their albums and go attend some of their events, and idols need to stop encouraging that type of behavior. Both sides need to stop bleeding into each other so profusely or else there’s never going to be a happy medium.

And that’s why more idols need to tell us who they’re dating, because by doing so, they stop cultivating an image that makes fans think that they’re completely accessible and people can stop building up these unrealistic expectations of their idols, which is a huge problem to begin with.

Now let Jonghyun date, and come forth all you idols with your own relationships. Jjong says “Payce!” 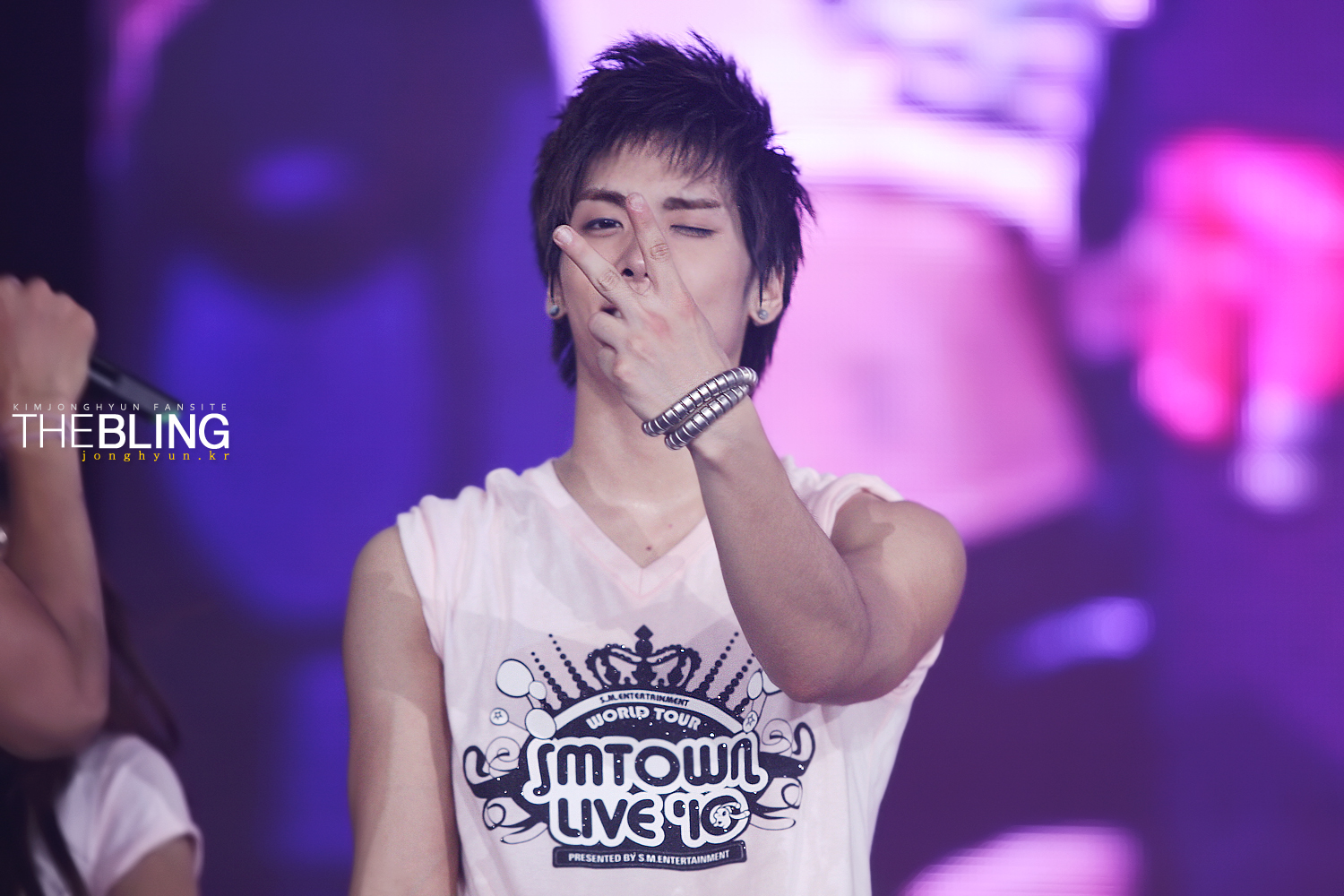