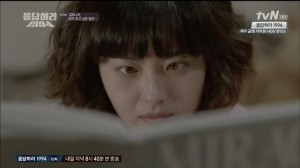 At times the words “I Like You,” “I Love You,” “I Miss You” just aren’t enough so we try to use other things–a token, a gesture, a picture to try and convey our feelings. But there are times when even ‘more than words’ are not enough–especially when the one you want to see your heart–just can’t or won’t.

Here are some of the top news that happened last week in the  K-popiverse.