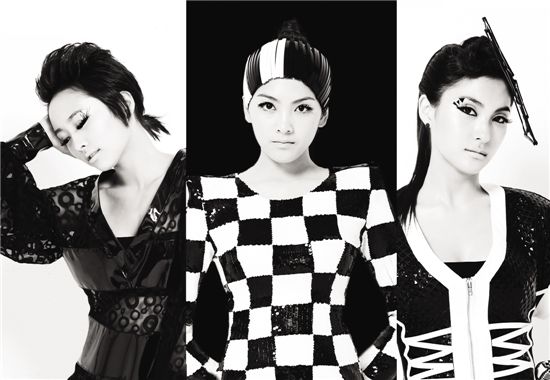 DSP Entertainment has released images from Kara‘s fourth mini-album “Jumping.” The mini-album is set to be released simultaneously in Korea and in Japan on November 10. 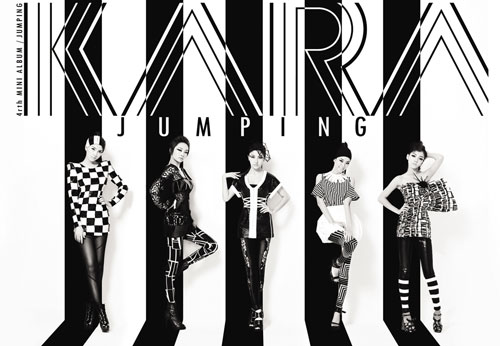 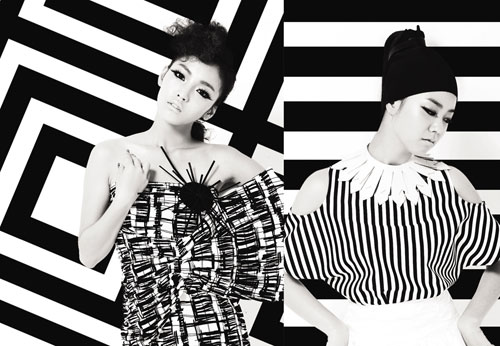 This will be Kara’s first Korean release in nine months after “Lupin,” and second Japanese release after “Mister.”

Check out Kara’s first performance of “Jumping” in Japan. It is embarrassingly cringe-worthy.