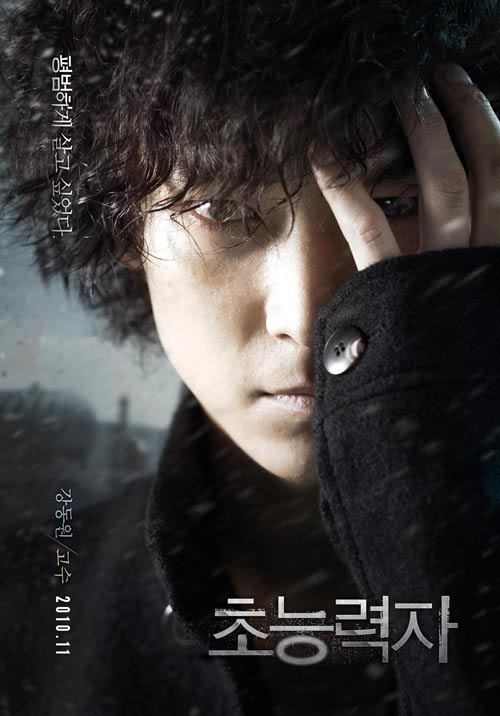 Actor Kang Dong Won enlisted in the military today in secret. Unlike other stars who welcome media attention as they enter the military, he avoided the media as much as he can.

This is not surprising since his modest attitude toward the military service was made loud and clear during his “Psychic” promotions.  Kang Dong Won stated that he feels embarrassed to even say that he’s going to the military since he’ll be mostly sitting behind a desk to serve his public service duties.

Good luck Kang Dong Won and we are looking forward to your return in two years.