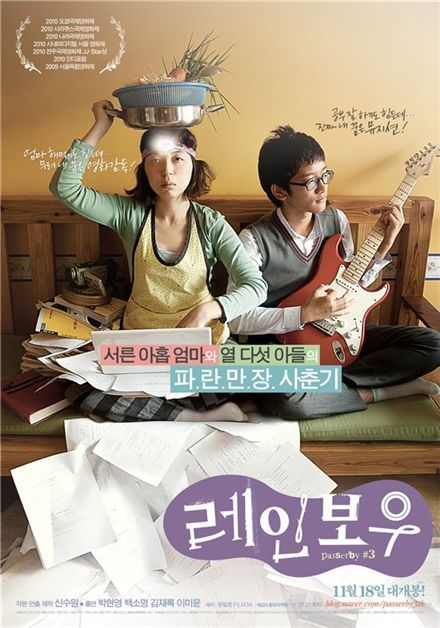 Directed by Shin Su-won, the movie is about a mother’s quest to become a film director. Chosun Ilbo reports,

“Passerby #3” was made with a budget of just W47 million (US$1=W1,114), much of it raised by director Shin who also served as investor, script writer and producer. The film also won the JJ-Star Award at the 11th Jeonju International Film Festival this spring. It will be released in Korea on Nov. 18.” 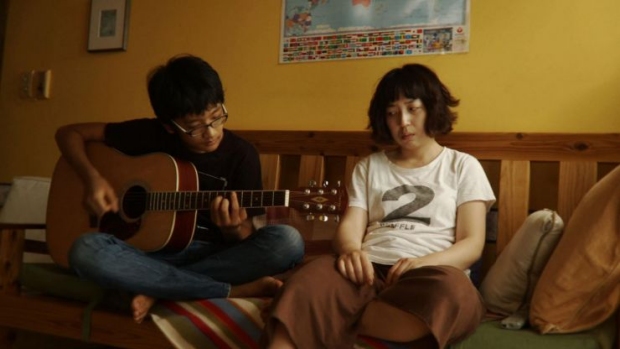