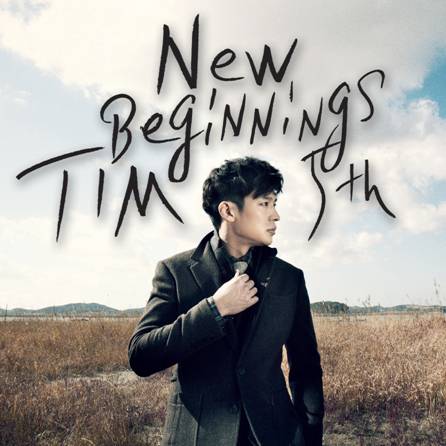 Singer Tim is back with his fifth album titled “New Beginnings”. It’s been three years since his last album and from the looks of all the people he collaborated with on this album including Yiruma, Lyn, 2FACE and many more, the album sounds promising.

Perhaps I’m not in the mood to enjoy ballad on this fine Thanksgiving afternoon, but the song did not win me over on the first play. I’ll have to go back to it when I’m in a calmer mood, for I’m a fan of both Tim and Yiruma.

Check out the song “Words unlike a man” (남자답지 못한 말) 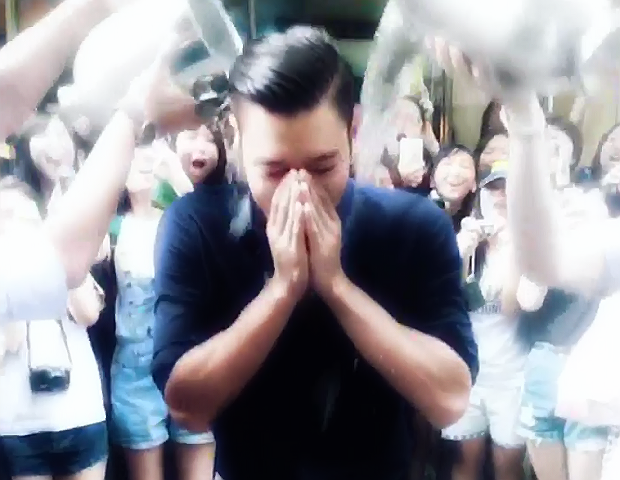 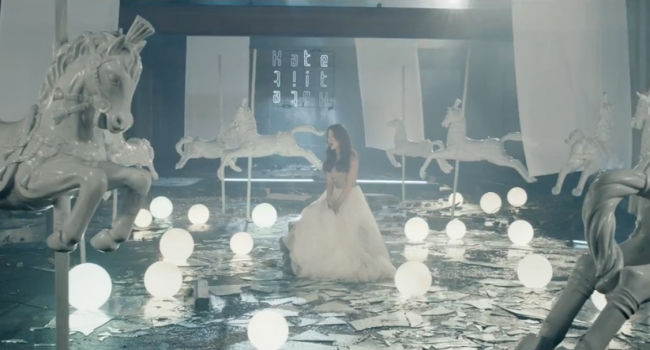 No Hate for Baek Ji-young’s “I Hate It”