MBC  is rolling out the carpet to a new live music program known as the “Concert for Beautiful People” (say wut?!) but referred to as “ICON” (much better).

The concept for “ICON” is simple: MBC wants to draw in viewers at noon on Saturdays with a live music program a la SBS’ “Kim Jung Eun’s Chocolate” and the like, thereby breaking the entertainment industry stereotype that music programs always be aired during nighttime slots.

The first show was filmed on October 31 at the Dream Center in Ilsan, Gyeonggi-do. And some sneaky fans got us a sneak peek!

Apparently the first guests on “ICON” were F.T. Island and Supreme Team, and I think MBC got the show just right. With their rock and hip hop backgrounds, respectively, I think MBC did a great job casting F.T. Island and Supreme Team as the first acts for their new show. Mixing their styles and covering a Krock oldie, these two groups, I think, will indeed keep viewers tuned in. 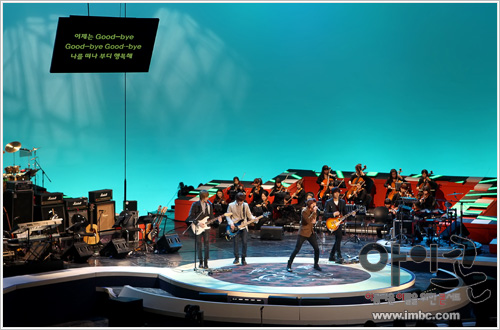 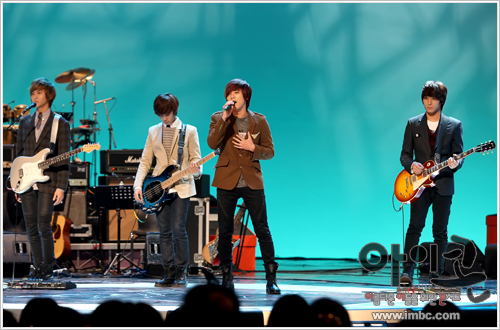 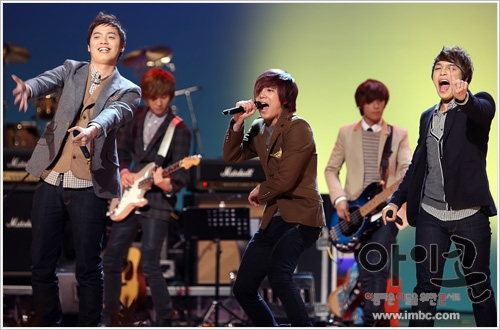 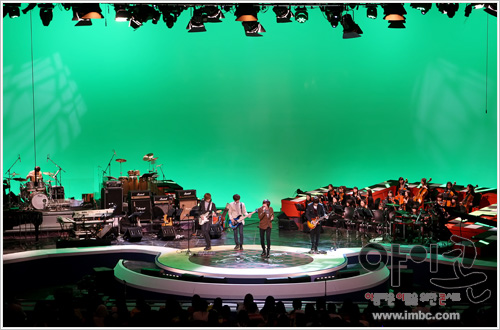 Take a listen to the iconic music the F./Team made via some stealthy fancams from the taping of the show:

I will readily admit that I am a HUGE “Primanoona” so anything F.T. Island- related will have me watching. But, I have started to love Supreme Team’s current single “Then Then Then” so much from all of their performances on the music countdown shows too! Thus, this teaming up with Hongki and F.T. Island was pure musical genius! I love the song and the groups that much more. 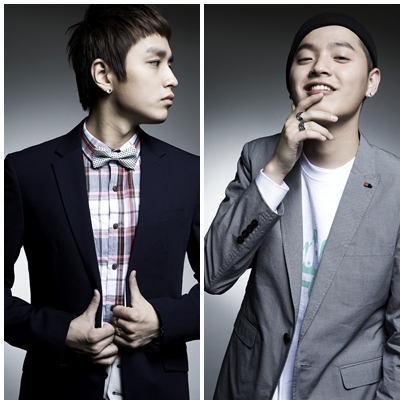 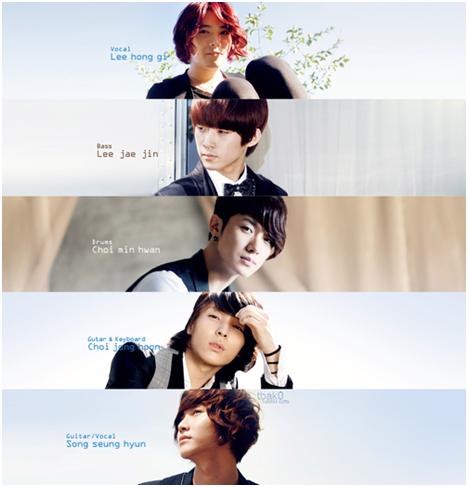 Also, if you watched the vids carefully, you would have noticed that the very attractive MC was none other than Siwon from SUJU!! He and fellow MBC announcer Choi Hyeon Jung are the show’s lovely MCs. Interestingly enough, however, the male MC for this program will be changed every season with the role of ‘Winter Icon’ given to Choi Siwon. This makes sense since Siwon will soon be promoting for his upcoming drama “Athena”. 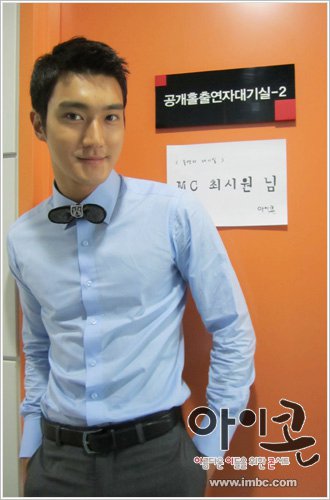 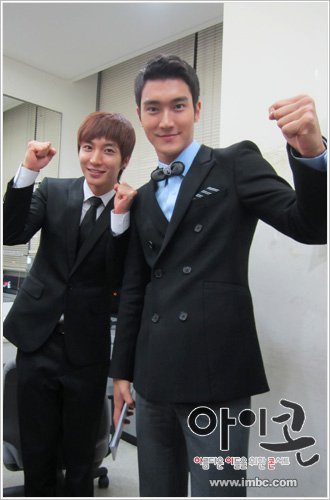 Even Leeteuk came to watch the show! 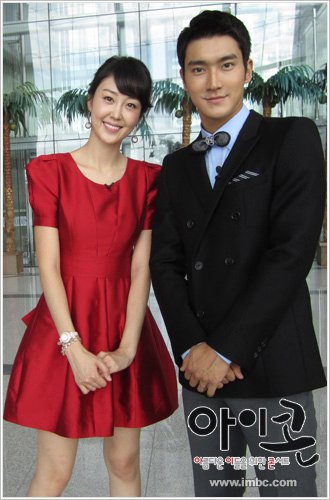 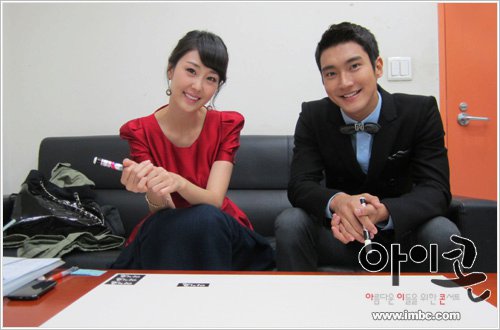 Also, “Then Then Then” is  the title song for Supreme Team’s mini album project, Ames Room, with Brown Eyed Soul‘s Young Jun. The song is also featured in the upcoming film, Come, Closer. In fact, the MV for the song features scenes from the movie (featuring two of my FAVE actors-Yoon Kye Sang and Jung Yumi!!):