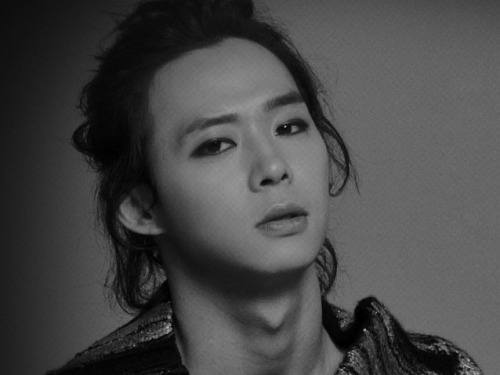 My only reaction to this news was a glaring, “DUH”.

I don’t know how Micky (Park Yoochun) was doing it-filming “Sungkyunkwan Scandal” as well as participating in promotional activities with the J’s of JYJ- Junsu and Jaejoong. Anyway, according to a concerned staff member from the SKK set, with filmings and the JYJ World Concerts, Mickey is obviously overworked and has apparently already fainted twice on the fun Joseon F4 set.

I was wondering how we was going to manage both the drama as well as the music promotions, so this news is pretty unfortunate. It seems that even though he’s left the clutches of SM, he’s learned the bad habit of doing too much and not resting :( Let’s hope he scales back as much as he can and takes time to rest.