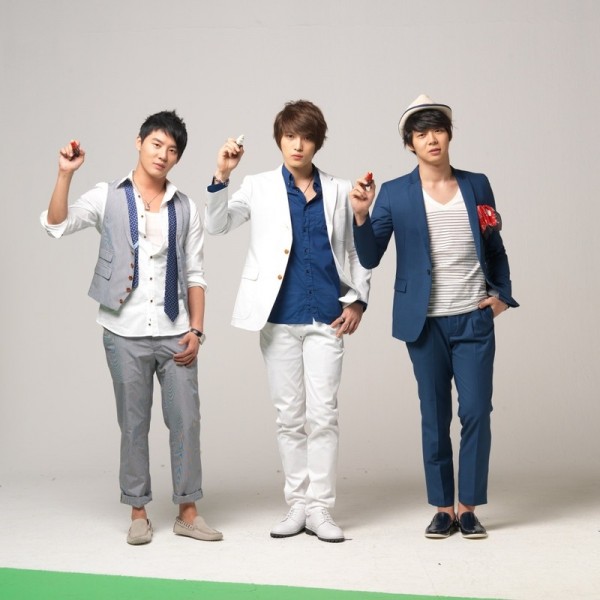 Twitter has taken over K-pop (or maybe it’s the other way around), and one would think that the so-called K-pop Gods of the East would have caught onto the trend more quickly….especially considering that one of them starred in a whole frigging drama based on the Internet sensation.

What’s kind of hilarious, though, is that both Jaejoong and Yoochun have been posting on Twitter since early October, but managed to remain under the ever-vigilant K-pop Twitter radar until now. Cassies, I am disappoint.

Now the Twitterverse can be forever entertained by Jaejoong’s inability to install a Japanese kana keyboard on his Blackberry, as well as random pictures of his cat. Readers, my life is now complete.