DBSK member Yoochun has been getting a heckuva lot of attention lately for his role in popular drama, Sungkyunkwan Scandal.

KBS2 recently did an online interview with him regarding the drama – which was great and all, but what really caught my attention was the mini photo shoot following the interview. 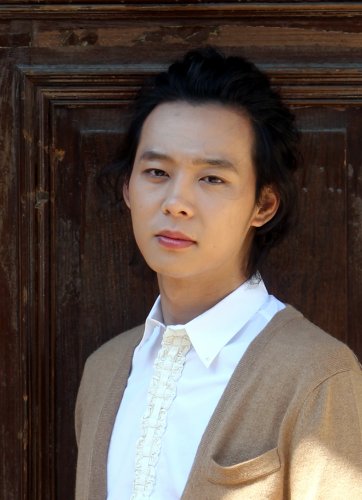 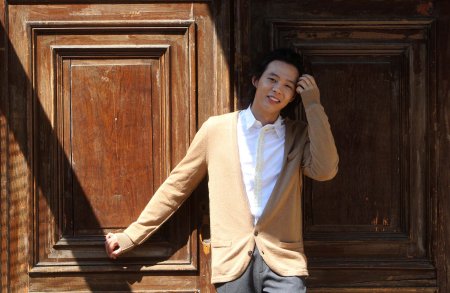 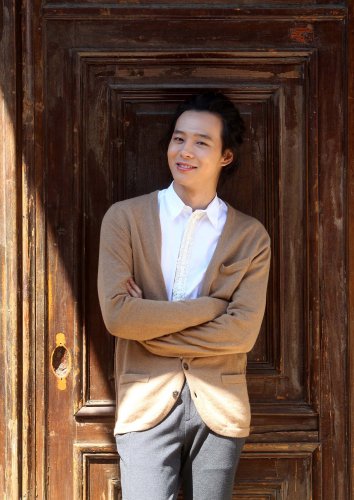 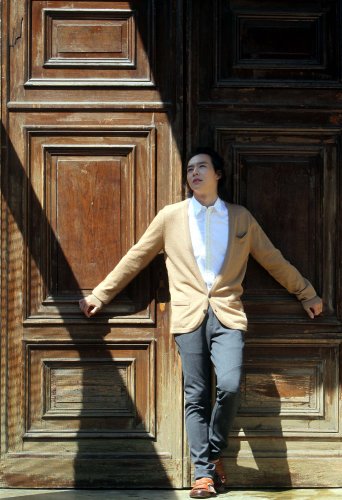 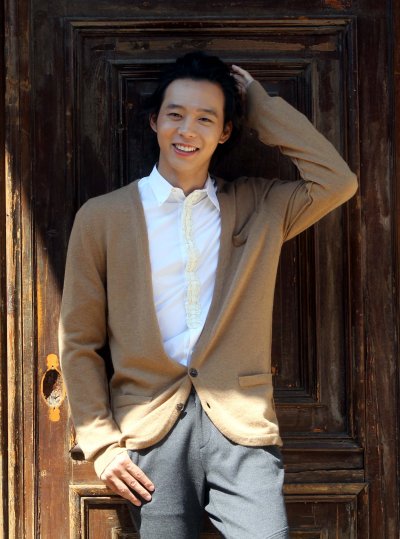 The poor dude’s had bad hair before but I…I have no words. Junsu was right: you can play soccer on that gigantic forehead of his.