Se7en Sure to Have a Chicken CF Soon 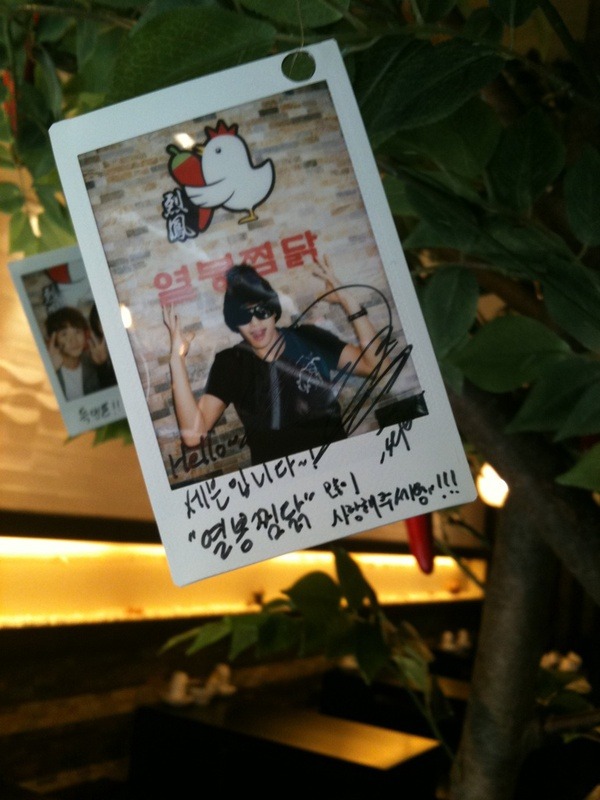 Kpopstar Se7en will soon be following the footsteps of other idols. Having recently opened up a delicious new venture in the famed Korean chicken tradition,  I wouldn’t be surprised if he joins the ranks of all the other popstars and actors who’ve starred in a fried chicken CF. He recently posted a photo of himself along with a number of dancers from YGE, with the caption “Hello! It is se7en~ Please give ‘Yeol Bong Steamed Chicken’ lots of love!” 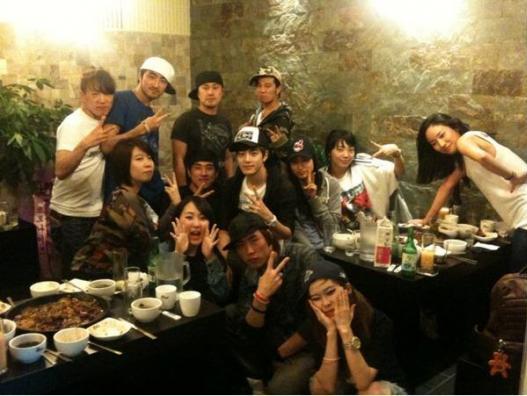 His girlfriend, Park Han Byul, even made an appearance and had a taste of his steamy chicken. 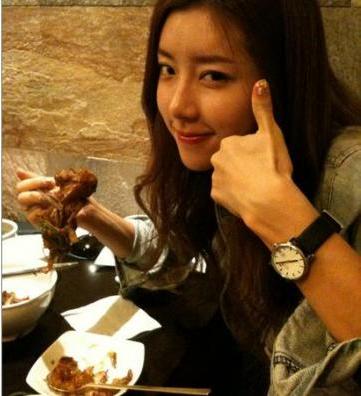 Park Han-byul and Jung Eun-woo Confirmed to Be Dating