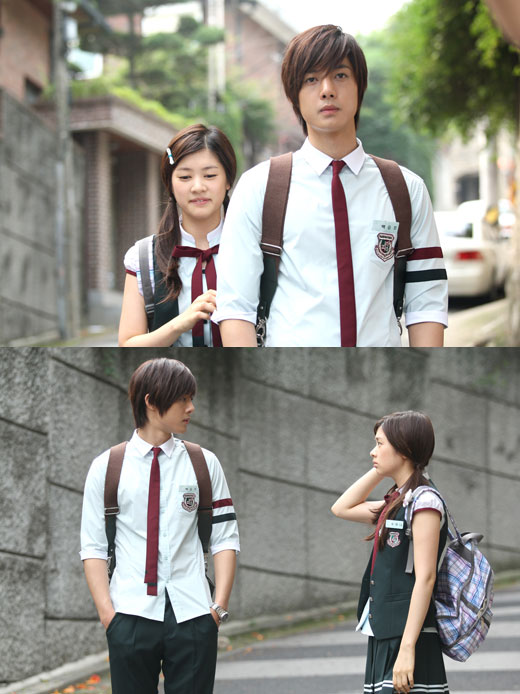 After being hyped up to be the show that should topple the ratings in MBC’s favor, “Playful Kiss” has proven to be a let-down.

Last night’s premiere presented a dismal start of 3.5% viewership, even lower than numbers from other running drama “Road No. 1”, placing it in last place in the ratings race. In comparison, KBS’ “Bread, Love and Dreams” managed another win, snagging a new high of 44% and  “My Girlfriend is a Gumiho” which is on the up-and-up ended with a solid hold of 11.4% for the same time slot.

Learning from past experience (thanks BOF), I’ve been leveling my hopes on this one. Keeping away from trailers and such, news like this seems to enforce one thing – as much as the fans like and want Kim Hyun Joong to lead an idol drama, you can’t squeeze those acting juices out of him. No offense to the Double S leader though, he’s hilarious as a 4D person but he couldn’t cut it for me as a sidekick and I highly doubt he’ll cut it as a lead.

Nevertheless, there’s hope! The supporting cast could very well lift the drama and forerunner BOF did premiere on a considerably low-note and very quickly picked up the pace. We could see a starting underdog go neck-and-neck eventually in popularity with MGIAG and recently premiered “Sungkyunkwan Scandal”.

For those who’ve managed to catch the first episode, shoot your comments below! 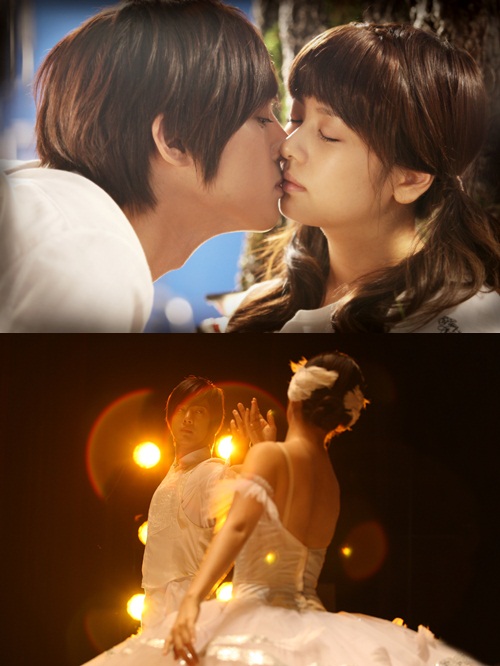