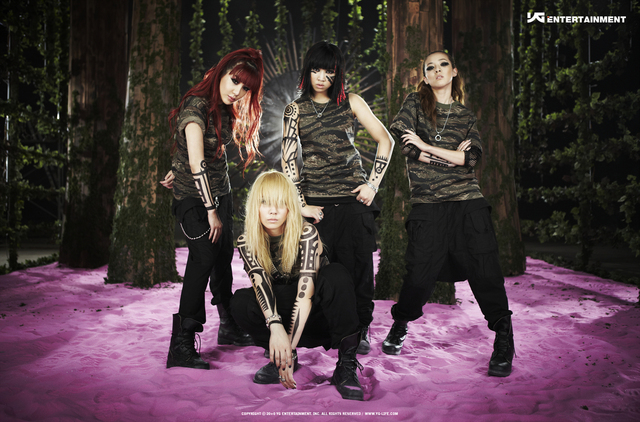 Continuing with the 2NE1 overload, the MV for “Clap Your Hands’, one of the three title tracks off of their debut album has been released.  I’m not even going to bother with the commentary at this point because I haven’t even been able to listen to the album yet and I need to nap long time. I will say that I often like the concepts for the girls’ MVs more than the songs themselves.

Also,  if “The 2NE1 Everywhere” campaign is getting to you, I’d suggest you stay away from the internet for a little while. The MVs for the next two title songs will be released between tomorrow and Saturday, and then we’ve got Inkigayo, so yeah. At this rate, YG won’t let them out of his batcave for the rest of the month.