Taeyang Does Not Disappoint 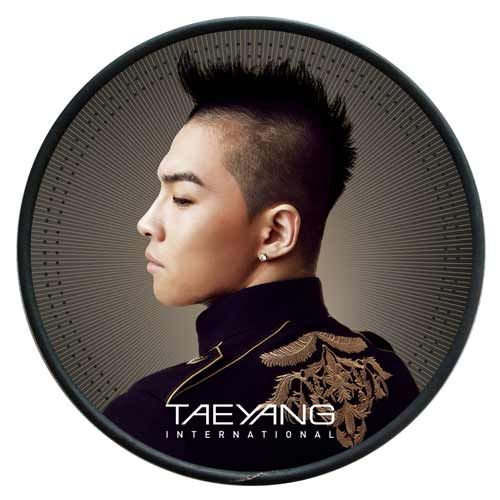 Taeyang’s got it going on. Not only is he the object of Seo In Young’s interest (and many, many others I might add), his ‘International’ album is doing pretty well on the iTunes charts after its first day of release. He’s already #3, #5 and #5 on the Canadian, American and Japanese iTunes R&B/Soul album charts, respectively. This might be embarrassing to admit but what the heck, I’ll tell anyways. After I read the rankings, I went straight to the iTunes store just to see. And lo and behold… 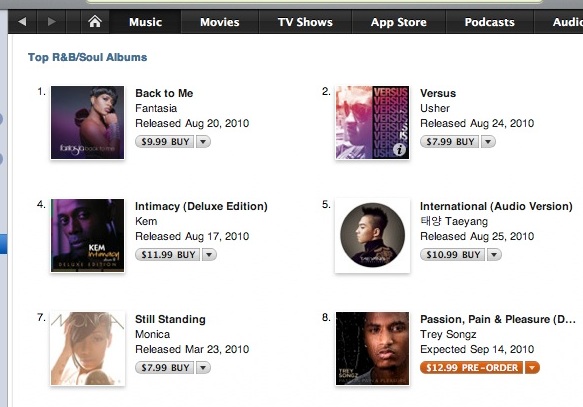 The album features 12 tracks with two new songs, “Connection” and “I’ll Be There.” Since this is, after all, an international album, it also includes English versions of the two previous songs, plus “Wedding Dress.” And what’s the use of sharing all this info if we don’t get to see any eye-candy goodness? Let me remedy that.