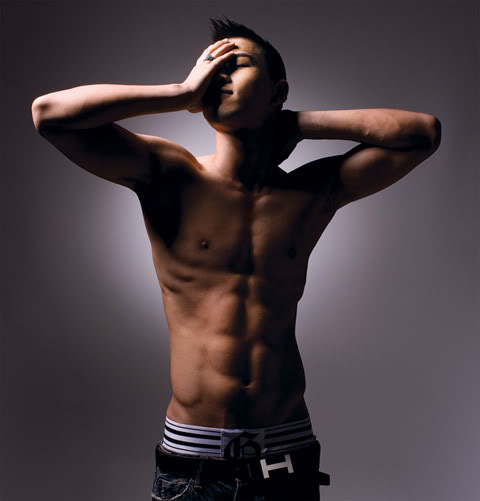 Who doesn’t? On a recent episode of the Haha Mong Show, Seo In-young apparently got people stirring by stating, “I’ve been dashed by a few boy idol group members.” She was then asked which guy group idol she would date if asked out, and it was Taeyang.

Ok, so that’s Yoobin, Yuri, IU and now Seo In-young. Oh, and the rest of the female population of South Korea. Taeyang, I don’t know what you’re doing this time around (Axe Body Spray), but keep doing it. And don’t worry about the shirt, unless you don’t want that line of women to grow longer.