In an announcement by her agency, it was revealed that actress Han Ji Hye will be getting married next month. The ceremony will be a private event held at a hotel in Hawaii on September 21st. Han Ji Hye who is best known for her appearance in Kdramas like Sweet 18 and most recently East of Eden, is 27years old. She is engaged to Jeong Hyeok Jun, a Prosecutor who graduated from Seoul National University and is 6 years her senior. The couple has been dating for two years and met at a church meeting.

A couple of pics of the couple were released with her fiance’s face blurred out.

But, if you’re really curious I was able to find an unblurred pic of the couple here. Best wishes to the couple. 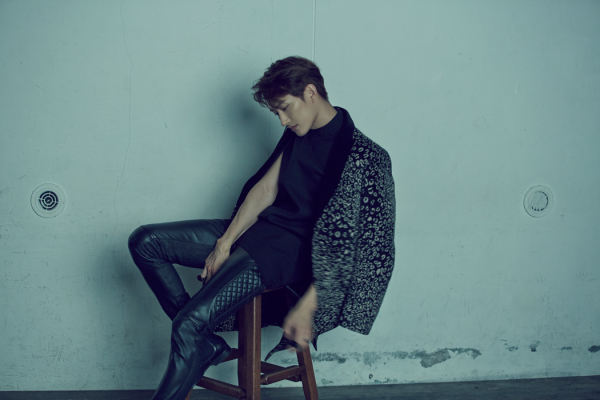 SHINee’s Minho next on K-drama bandwagon 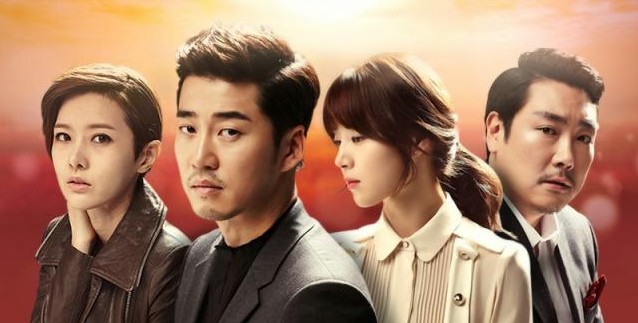