What 5 things stood out this past week in Kpop land?  Two beautiful women on Chocolate, Minho’s acting debut, 2PM vs the Dream Team, a Secret Switch, and Ahjusshis that Rock.  These are the 5 things that happened in Kpop this week that I think were just a little bit more special than the rest and I wanted to make sure you didn’t miss it.

Hwang Bo started off her appearance with her new single “I’m Still Pretty,” which I love, but what impressed me was her duet with BMK.  Love Hwang Bo.

Minho Stars in The Pianist 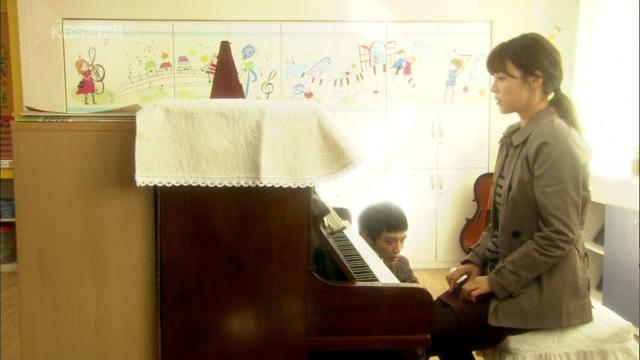 SHINee‘s Minho makes his acting debut in The Pianist, a one episode drama special for KBS.  In the drama, Minho is a piano technician who can play the keys he tunes like a pro.  He meets a struggling piano teacher played by Han Ji-hye and falls in love.  He helps her re-find her passion for the piano and she helps him to sit in front of a piano instead of always standing behind one.  I enjoyed the drama special, a lot of these are great stories, and I think Minho did a fine job for his first foray into acting.  And seriously, who could resist this noona-killer? 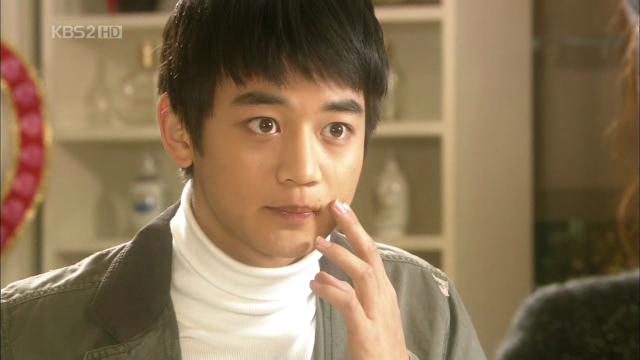 2PM vs the Dream Team

This episode of Let’s Go Dream Team Season 2, was one of the best I have ever seen.  The boys of 2PM take on the Dream Team in basketball, dancing, and ssireum.  While the whole episode was pretty classic (if you’re a 2PM fan the whole episode is a must), the dance off was the best bit ever. Chansung can barely Breathe, Taec Beat Ricky Kim who gave a valiant effort, and poor Junsu got pwned by Lee Hyun (but come on, Junsu how could you not do the E.T. move, duh).  Jinon almost killed it with his ahjusshi moves, but Woo-young has definitely got the motion of the ocean down and I think he has been Single a little too long. Junho tamed the Goddess of Love taking out a good effort by Lee Sang-in.  Sangchu tried his best (he should stick with exercising), but Nichkhun just killed it to Livin’ La Vida Loca and channeling some Rain.  You have to watch it all for yourself, hold on to your sides. 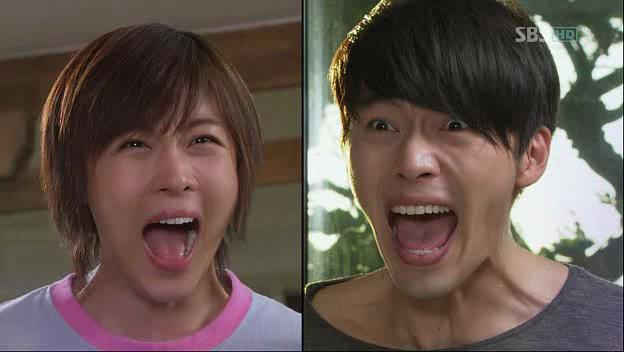 I know some of you aren’t feeling Secret Garden, but it’s my current Kdrama crack.  I like its style, its like your typical Kdrama, but there are aspects of it that just send it above and beyond.  In this week’s episode we finally had the talked about body switch and it was freakin’ hilarious. Hyun Bin needs to get some kind of award for his acting as Ra-im in Joo-won‘s body.  Both Hyun Bin and Ha Ji-won have got the body switched parts down to their character’s every little nuance.  I like how the story didn’t leave out the embarrassing parts of any body switch that I think a lot of other body switching movies do (especially if they’re the opposite sex) like: using the bathroom, taking a shower, seeing- you know the other person’s parts…  Ah, I can’t wait for the next episodes.  Hyun Bin really does deserve an award for this… 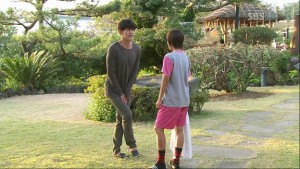 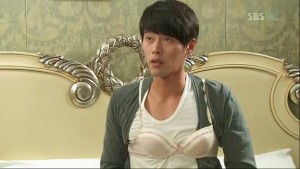 While not taking anything away from the winners, I too question the validity of the MAMAs.  Come on, just because you don’t go, you automatically don’t win?  Well, what I can be thankful for were some of the great performances at the awards show.  Here’s some by old pros that you might have missed.  Tiger JK opened the awards with some international friends.

And while technicaly not an ahjusshi, he does have white hair now… T.O.P. with GD and Taeyang.

I don’t get the hate some people were spewing GD because he collab’d with T.O.P. on the new songs and album.  I don’t think he’s being  fame whore, he’s just helping out his brother.  It’s YG Family peeps.

So, those were my top 5 things that happened this week, er last week, that I think were a must see if you’re a fan of Kpop.  Were they yours?  And, I just gotta say…  thank you Kdrama gods for finally making Mary Stayed Out All Night worthy of its cast.  The two latest episodes were excellent, but that’s for another 5 things.