The Curious Case of Kim Tae-hee

No, Kim Tae Hee is not aging backwards, like Benjamin Button, but there IS a similarly strange inverse proportion effect between her talent and popularity. Her acting resume is riddled with CFs and lackluster dramas, yet her name is still at the tip of all Korean men’s tongues. I watch an embarrassing amount of interview-based Korean game and entertainment news shows, and the sheer amount of times I (STILL) hear Kim Tae Hee’s name as the answer to the question as to who male celebs most want to marry is vomit-inducing. (Shinhwa’s Lee Min Woo’s confession of this was the most puzzling and nauseating to me). In fact, the very thing that spurred on this rant of mine was another recent online poll asking netizens who their most desired ball & chain would be. Guess who was #1?

How could this peanut-sized, albeit perfectly put-together, face have entranced the entire male population for so long?

The peculi-reality of this situation has been discussed to death ever since the inception of her “auspicious” career, I know, but I finally want to put my two drops into the already filled-to-the-brim cup of Kim Tae Hee Hate-orade.

She is gorgeous AND smart, no one can argue with that. But I don’t think her beauty is so profound that it obliterates the competition. Yes, she has a completely unplasticized small face with double eyelids, big eyes, a small, pointy, high-bridged nose, and the complexion of a love child between the Michelin Man and the Pillsbury dough boy; but there are just as beautiful, if not more so, female celebs out there. And it’s not like she studied Astro-physics at Seoul National University, she majored in fashion design for Christ’s sake.

No, what truly sets her apart is the combination of the a fore mentioned traits with the “it” factor. It is what I would like to call the Angelic Anomaly. The AA is that special rare aura that certain females possess that radiates purity and wholesomeness. It’s like you can actually see the halo or sunbeams atop their heads. I’m not just talking about girls who look like they are or actually are caring/nice/sweet, no, I’m talking about the absolutely indescribable essence and features that one has that altogether project that Dalai Lama-esque zen effect on men and women alike. This image of innocence is what I believe K-dudes arguably value above all else in their potential life partner. True, actually being kind-hearted is what really matters to them, but for the unfortunate who can’t truly get to know a girl (i.e. a celebrity), looking like you just descended straight from heaven immediately trumps other ladies. And no amount of surgery or confession-sessions with the Pope will help a person achieve this effect; you either got it or you don’t.

So, it’s not a total mystery as to why guys go cuckoo for cocoa puffs over her, but that pedestal of hers is getting mighty rickety from over usage. Let’s move onto another Saint Hottie, okay? Thank God KTH has the personality of a doorknob and is as talented as a lobotomized Paris Hilton or it really, really would not be fair for the rest of us. 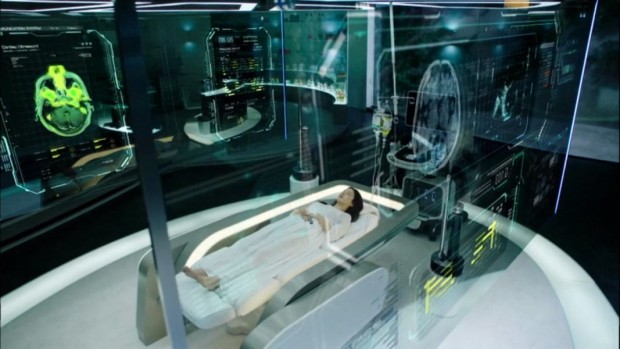