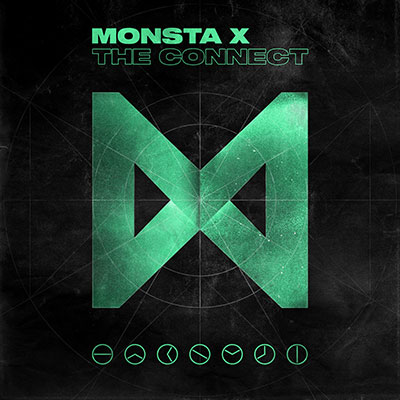 If “Dramarama” was tantalising enough with its complex storyline, coupled with its stunning music and choreography, “Jealousy” is a brilliant follow-up. Monsta X‘s comeback hints at links to the previous MV, while branching off into more interesting musical and narrative territories. Visually, the MV focuses more on delivering a performance rather than a complete story. However, there are certainly enough puzzle pieces to intrigue. “Jealousy” is a cinematic work of art, using filmography to accentuate the music and dance.

The music style of “Jealousy” mixes popular electronic beats with an R&B groove in its chorus. Deviating from the heavier rock tune of “Dramarama,” this song draws the listener in with its musing melody. Instead of delivering a solid punch, the chorus mesmerises with the drawn-out repetitions of “jealousy.” Furthermore, Monsta X does not disappoint in delivering charismatic rap verses to accompany the chorus. The final verse, with Jooheon and I.M. alternating lines, ends with the delivery of “Show my charms ooh” – a line that screams swag.

Turning to the visual spectacle of the MV, it kicks off with a split screen of two scenes – one with a Baroque painting, La Vierge en gloire, by François Lemoine; the other is an inverted image of Shownu seated at what seems to be an empty marketplace. This MV quickly proceeds to a flash of a single circle symbol which will return at the end of the MV. But these images are compelling as they grow in reference to both the storyline from “Dramarama,” as well as the music film, “The Connect,” released prior to this MV.

Unlike the music film, where the members are respectively paired together, this MV show each of them alone. Shownu, as mentioned previously, is seated alone. It is quickly revealed that Kihyun is standing before the painting. I.M. is scribbling in a car, while Jooheon is alone in a warehouse. It is only at the end of the MV where Shownu joins Kihyun before the painting, whereas I.M. confronts Jooheon and enigmatically covers his eyes. Yet, these pairings are not segregated. There are links between all seven members as I.M.’s record player is seen in Kihyun’s hands as he sits in front of a piano. The dice in Minhyuk’s hands are also picked up by Shownu in a completely different setting. Minhyuk who appears by the bird cage is later replaced by Wonho.

The MV ends with all seven members raising their wrists to their lips, before the circular symbol reappears with the hourglass symbol overlaid upon it. This final symbol is a quick reference to the album’s design, where each member is represented by a circular ring, possibly meaning the face of a clock or time. The hourglass figure is a symbol from the previous album, The Code. It is hard not to be perplexed as to how does everything link up narratively? 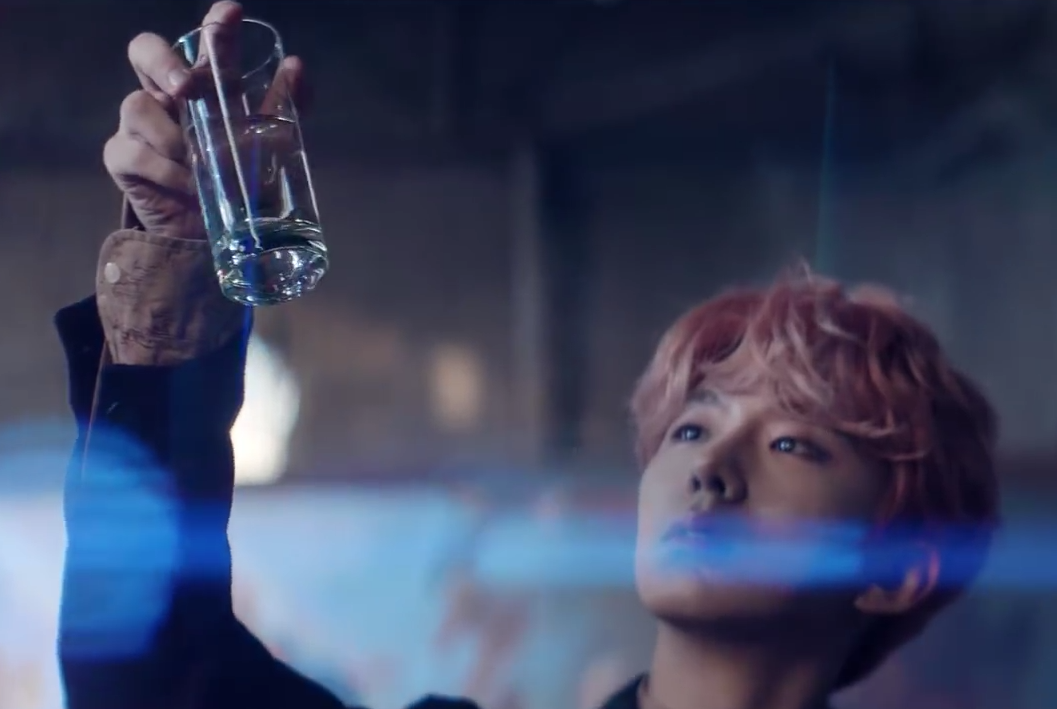 Perhaps the wrist-to-lips is pointing towards the wristwatch that took much prominence in “Dramarama,” though there is almost a certainty that some conspiracy seems to be brewing among the seven members. “Jealousy” ends with all seven of them leaving a table in different directions, which is hard not to tie back to the end of the music film depicting them gathered together on the train. Furthermore, the flashes of a piece of paper Hyungwon picks up with a bunch of numbers written on them are in fact the birthdays of each member. It is also revealed that I.M. is the one who writes these numbers.

If “Dramarama” focuses on the moment of tragedy, “Jealousy” offers hints regarding the beginning of this whole time travel business. Of course, there is also the poignant moment where Kihyun and Minhyuk are lying on respective blocks of concrete which are later rejoined after a flash of the circle symbols being stacked upon one another. There is a suggestion of the intersection between seven separate lives, which propels the rest of the narrative in “Dramarama.” Yet, “Jealousy” provides no more than peeks into the story.

Diverting attention away from the narrative to the choreography, the MV does a stellar job of highlighting the dance through the shifts in scenes and colour. The group dances in a dimly lit warehouse, which works towards building an atmosphere of mystery, but is far less useful in showcasing their moves. However, the change to monochrome at particular moments of the dance puts the spotlight on the choreography, especially since they are dressed in white. Their loose clothing in these scenes draw even more attention to their moves, especially with the cloths flitting with each action.

Each scene is elaborately constructed and it is impossible to acknowledge the aesthetic considerations in the production of this MV. “Jealousy” manages to whet the appetite with an eye-catching performance. It is an MV that does not cut away the group’s tough image even as it brings in an element of grace. “Jealousy” is a satisfying experience for a title track, while at the same time leaving one wanting to know more about the cohesive plot it hints at.

Looking back at Monsta X’s debut days, “Fighter” appears one-dimensional in comparison to their present productions. The group is aiming at depth by exploiting the narrative possibilities stretching across multiple albums, tracks, and MVs. Without having to sacrifice musical complexity, Monsta X is definitely pushing the boundaries of what it means to be a K-pop boy group. Music, at least from their compositions, is more than making a tune or two – it is the creation of a universe of events, characters, artefacts that fans want to invest time into decoding.