The Art of Stalling Comebacks (and Why YG is the Master) 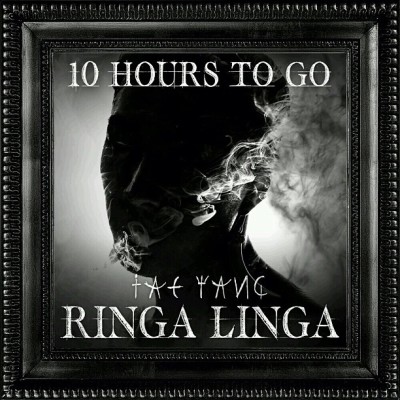 Everything that happens in a year of a K-pop singer’s life is greatly centered around one event: the comeback. For baby rookies, their debut would be — of course — the first priority, followed by comebacks. Some overachievers (or their management companies) even go as far as scheduling multiple comebacks within a year, especially if the projects are smaller ones like EPs or mini albums.

For a musician, collecting the right songs to include on an album is one of the top concerns, but this may not necessarily be the case with all idol groups. Often, we’re offered filler tracks or simple intros to fill up space, which arguably makes the planning process less selective.

And if all developmental concerns are successfully addressed by the management, it only takes about a month for a group to record a full studio album. Then, adding in promotions for perhaps about another 30 days, and possibly a follow-up track with accompanying performances, the comeback period spans no longer than three months.

So how can companies guarantee fanbase stability while stalling for another comeback, continuing to make money, and giving (hopefully) their artists enough time to rest? Let’s take some lessons from a very skilled master.

1) Release a photobook (or multiple ones)

Just earlier this week, YG Entertainment made an announcement asking fans to anticipate the release of the “G-DRAGON × TAEYANG IN PARIS 2014” photobook, to be released in June in select Asian countries. Big Bang‘s G-Dragon and Taeyang visited France back in January for Paris Fashion Week 2014, and now the company has decided to make some money off of their trip (well, they probably began to plan it in 2013). Big Bang’s last project with all five members was their 5th mini album, Alive, released back in February 2012. A special edition with additional tracks followed, but it’s been two years since then. 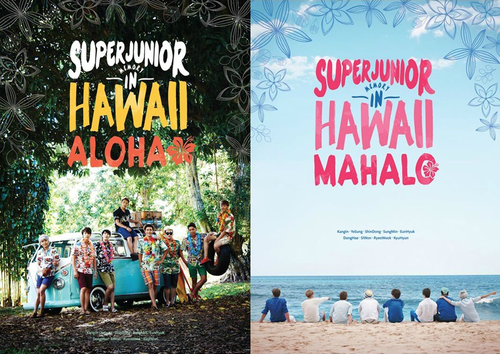 Super Junior has also been missing in action for a while, although they did release a Japanese single and  SJ-M has just made a comeback. The mother group’s 6th studio album dropped almost two years ago as well, in July 2012. Since then, they’ve released a total of three photobooks, one of which continued their famed Boys in City series in Paris. The other two were photographed in Hawaii and pieced together to form one series.

In both cases, the groups in question were allowed trips to foreign cities and time to relax, or at least appeared to be having fun in photos and videos. The advantage of this strategy is to package the results of a vacation into a commodity, hitting two birds with one stone. And after taking some time off from being trapped in the practice room, the groups should be ready to go for their next comeback. Or the next comeback-stalling tactic.

2) Split the members up for solo ventures

Other than Big Bang, I can’t think of another K-pop group that has all of its members release solo works regularly. In 2013 alone, there was a solo single, mini, or full album for everyone: Daesung had a Japanese album, D’scover, in February; Seungri  had Let’s Talk About Love in August, G-Dragon had Coup D’Etat in September; T.O.P had Doom Dada (plus a movie) in November; and Taeyang ended the year with Ringa Linga in November. Basically, the members were in a relay race during the last quarter of the year, taking over online charts, music shows, and award ceremonies, at the same time holding concerts and releasing photobooks and other merchandise one by one. 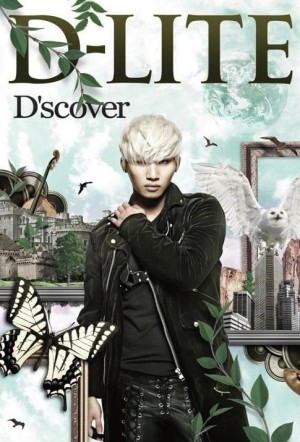 Technically, individual promotions once in a while allow at least one member of the group to be active, and therefore may be rejected as a stalling tactic by some readers. However, for most groups, I dare say that the majority of fans would much rather be gifted a group comeback than multiple solo projects.

Of course, the latter doesn’t hurt when the member involved is usually less promoted by the company. But if the trend continues, then what’s the difference between Big Bang and a group of solo artists who come together to make an album (and hold a few concerts) once in a while?

Since Alive, Big Bang’s schedule has been filled with six concerts and tours, both solo and group, all of various lengths. In addition, they participated in YG family concerts regularly. Similarly, label-mate 2NE1, whose last physical release was the mini album, 2NE1, from 2011, headlined two tours in the four years preceding Crush, in addition to YG family concerts as well. Currently, they’ve just began their third tour, set to be made up of 16 performances total.

For comparison, Super Junior and SHINee have followed a trend of having one tour per year, always with at least one new album or mini in between. YG artists have no problem in terms of an absence of new singles to perform; solo projects and digital releases can fill up the setlist quite easily. For many international fans who have a small or no chance of attending a concert, however, the appeal of tours isn’t too high.

4) Digital singles, media play, and others

Whether it’s pushing back the comeback date by a few days (indeed, CL‘s birthday is very important) or spacing out studio albums by four years, YG’s pretty much done it all.

Although the gap between 2NE1’s last mini album and Crush was long, they did release a series of digital singles, many of which did well on music charts. But it seems like the company was throwing out pieces of incomplete projects here and there simply to remind the public of the group’s existence rather than following what they claimed to be the pre-release route that groups such as MBLAQ and BTS have recently taken. 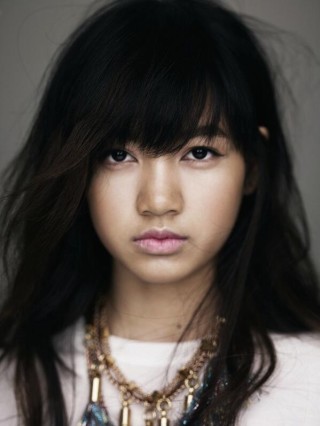 And if you thought Exo‘s three-month-long pre-debut teaser era was long, take a look at the status of YG’s upcoming girl group. They’ve been talked about since 2011, and the company finally made an official post in mid-2013 to reveal plans of debuting them in October. But, in case you haven’t noticed yet, it’s been half a year and we still don’t know the name of the group (although rumors say it’s Pink Punk).

When WIN: Who Is Next was first broadcasted, the winner of the program was supposed to debut in September 2013 shortly after the final battle. In October, Yang Hyun-suk clarified that Winner‘s debut would be in December. Then, the group was announced to release a mini album by the end of February this year. After Akdong Musician‘s recent debut, Winner’s has been tentatively pushed to May.

YG’s trainees and Winner, who are in limbo, did have projects in the past months, with members of the girl group featuring in G-Dragon’s productions, Winner opening for Big Bang in Japan and collaborating with a veteran singer, and Team B acting as backup dancers for Taeyang. They all look great resume-wise, but stalling level? 100%.

YG has gone through many strategies to postpone comebacks, and even though they’ve managed to continue bringing in the money and spreading the fame of their artists, fans have learned to take the CEO’s words with a grain of salt. So far, he’s already guaranteed four debuts for 2014 — at least one-fourth of that promise has come true already — as well as Psy‘s spring comeback and Big Bang’s third studio album in summer.

Interestingly, GD and Taeyang’s Paris photobook is set to be released in June, which coincidentally marks the beginning of summer. We’ll just have to wait and see whether our comeback-stalling master has any new teachings up his sleeve.

Whether it’s from the YG sect or elsewhere, what’s your favorite (read: absolutely absurd) stalling tactic?