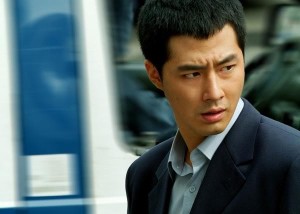 He is notorious in K-dramas: the ridiculously good-looking, unbearably smug, and intolerably arrogant poor little rich boy. Chances are that you won’t have to look hard to find him — he’ll likely be the young man rocking a suit in the board room whilst looking utterly bored, much to the chagrin of his perpetually glowering CEO father. Following the meeting, his father will yell at him for the umpteenth time about how he is going to ruin the big, fancy, multi-million dollar corporation that he will doubtless one day inherit, and he will storm out onto the street and bump into some impoverished, but well-meaning girl who has secretly admired him from afar for quite some time. Her sassy sidekick will see her lovestruck gaze and hiss into her ear, “Oh, forget it! He’s the son of [insert fancy rich businessman’s name]! He’s chaebol!!!”

By this point, the ubiquity of chaebol in K-dramas goes hand in hand with the fact that many K-pop and K-drama fans have learned to associate the word chaebol (재벌) with money, ostentation, and (of course) corporations. The list of dramas that feature sons of chaebol (how come it is so rarely daughters?) as male leads is long and spans genres; a few examples are Secret Garden, Chungdamdong Alice, What Happened in Bali, and Scent of a Woman. Some K-pop stars, like Super Junior‘s Choi Siwon, have even been revealed to have chaebol roots — in Siwon’s case, his father is the CEO of a rather large pharmaceutical conglomerate called Boryung Medical Group. However, what the dramas don’t necessarily reveal is that chaebol — and the business culture that it has cultivated — are deeply polarizing and highly controversial in South Korea. Their place in history is assured, but many wonder how (if it all) they ought to fit into South Korea’s future.

So what, exactly, are chaebol? Drama fans don’t necessarily have it wrong — chaebol are extremely large family-owned and family-inherited conglomerates that are often involved in a number of different industries. In many cases, chaebol are wealthier than are some developing countries and control an inordinate percentage of a certain industry’s productivity and output. While there are many chaebol that have become household names outside of South Korea (examples include Hyundai, Samsung, LG, and Daewoo), there are plenty of others whose international reach is more localized in greater East Asia, such as Lotte. As mentioned, though most chaebol are internationally known for the presence in one particular industry — like Hyundai, which holds a significant place in the American car market, or Samsung/LG, both of which are huge names in electronics and home improvement — the grand majority are stakeholders in quite a number of diverse fields. Sure, Hyundai manufactures cars in South Korea, but they also are involved in the construction of apartments and office buildings, have a chain of department stores, own Hyundai Oilbank (a chain of gas stations), and more. Lotte is similarly involved in construction, maintains its own chain of department stores, runs a McDonald’s style restaurant chain called Lotteria, has a line of supermarkets, and has a strong hand in non-perishable food production. Chaebol are, quite literally, larger than life and completely dominate the Korean domestic economy with their cross-industrial omnipresence. 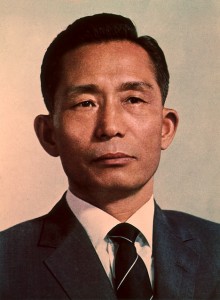 How did the chaebol come into being? The chaebol actually comprised a large part of the Korean economic strategy employed by the controversial military dictatorship of Park Chung-hee, father of current South Korean president Park Geun-hye. Following the armistice that “ended” the Korean War in 1953 (because no peace treaty was signed, the two Koreas are still technically at war), the South Korean economy was utterly devastated and in desperate need of a serious boost. The Park Chung-hee administration constructed an economic plan that emphasized both an export-driven economy and the cultivation of domestic industries, thereby resulting in what was essentially a de-facto moratorium on imports. In order to stimulate domestic growth, certain large companies were hand-selected by the Park administration for special development benefits within particular industries. These companies were to be “agents of export industrialization” and were offered special government loans to aid their growth and development. They were also made the subject of special legislative corporate loopholes that protected them from foreign competition. In a sentence, the government fostered the development of these companies in a way that allowed them to stimulate the moribund Korean economy and produce strong yearly growth over time, but had the consequence of turning these companies into monopolistic/oligopolistic corporate giants that minimized competition within the domestic market — the same policies that favored the growth of these young chaebol put smaller businesses at a serious disadvantage and thus allowed the chaebol to not only become completely dominant in their respective fields, but to grow beyond them.

Because the chaebol owe their livelihood to government protectionism (and the government, in turn, largely credits the chaebol with South Korea’s economic miracle), ties between chaebol and the Blue House (the Korean equivalent of the White House, or the presidential abode) have always been robust — in fact, maybe too robust. Because of their enormous economic power, chaebol have historically had the ear of the government and have been accused of using their resources to lobby for policies favorable to their continued prosperity. Indeed, it is difficult to question the close relationship 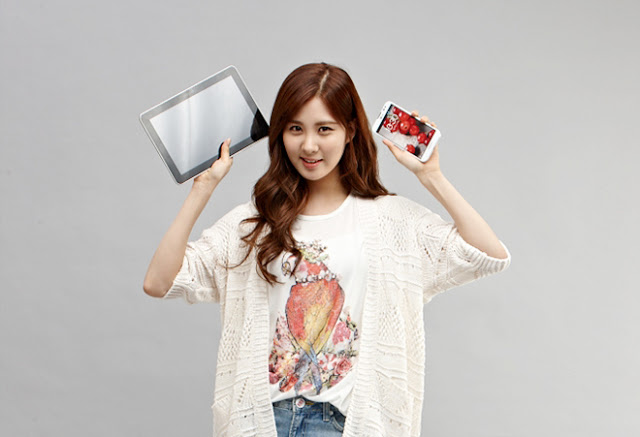 between business and politics; Park Geun-hye’s predecessor Lee Myung-bak was, for example, the former CEO of Hyundai Engineering and Construction. Shortly after the son of the SK Group (a telecommunications chaebol) married the daughter of former South Korean president Roh Tae-woo, SK Telecom was tapped to receive special benefits that allowed it to become an uncontested giant in the telecommunications market.

Many have criticized the obvious bedfellow-esque relationship between the chaebol and the government, and it remains one of the most divisive issues that contemporary South Korea faces. On the one hand, it is very difficult to imagine South Korea’s emergence from its post-war economic depression — and really, its incredible journey to become one of the largest economies in Asia and in the world — without the role the chaebol played. However, some argue that the chaebol have outlived their utility, that they were necessary to boost the South Korean economy during a time of need, but should no longer be offered special government protection or assistance. Pusan University Professor Robert Kelly writes that “the chaebol are rapacious, politics-corrupting, consumer-punishing, reverse-engineering oligopolists who’d have been broken up long ago anywhere in the West,” and he likely has a point. While the chaebol will never disappear entirely, their position as monopolistic trusts might be a bit anachronistic.

So readers, next time you see the son of a chaebol in a drama, you’ll be able to comment knowledgeably on from whence he came! Who are some of your favorite chaebol sons from Korean dramas?