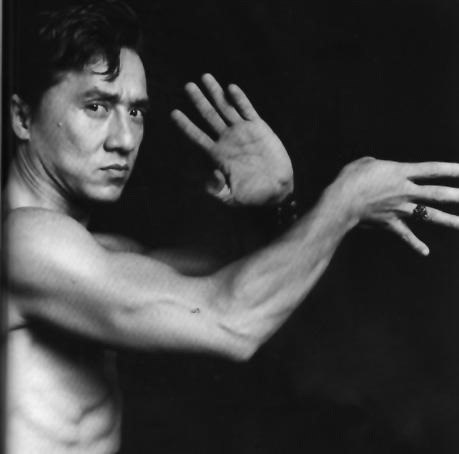 Arguably the most famous Asian star to Western audiences, Jackie Chan, is producing his very own K-pop group!

Having already up and started a Korean management company, which specifically focuses on his activities in the country, he has recruited members and has been training them for 8 years. While there is little to no information beyond that, what we do know: according to the producer of the album — Hyun Jin-young, who was the very first artist to debut under SM Entertainment — the group is named Double JC, and it will present a song in both Korean and Chinese that will be promoted in the two countries simultaneously, much like EXO and the Wonder Girls.

Although he already is a global superstar with a brand synonymous with his name, Jackie Chan’s recent activities in Korea have been gaining positive traction. Not only is he promoting his new film Chinese Zodiac, it was also announced recently that he will be featured alongside Siwon of Super Junior on an upcoming episode of Running Man. What do we think of this venture? The Korean public seems to have mixed feelings, but what will an idol group produced by this legend look like?